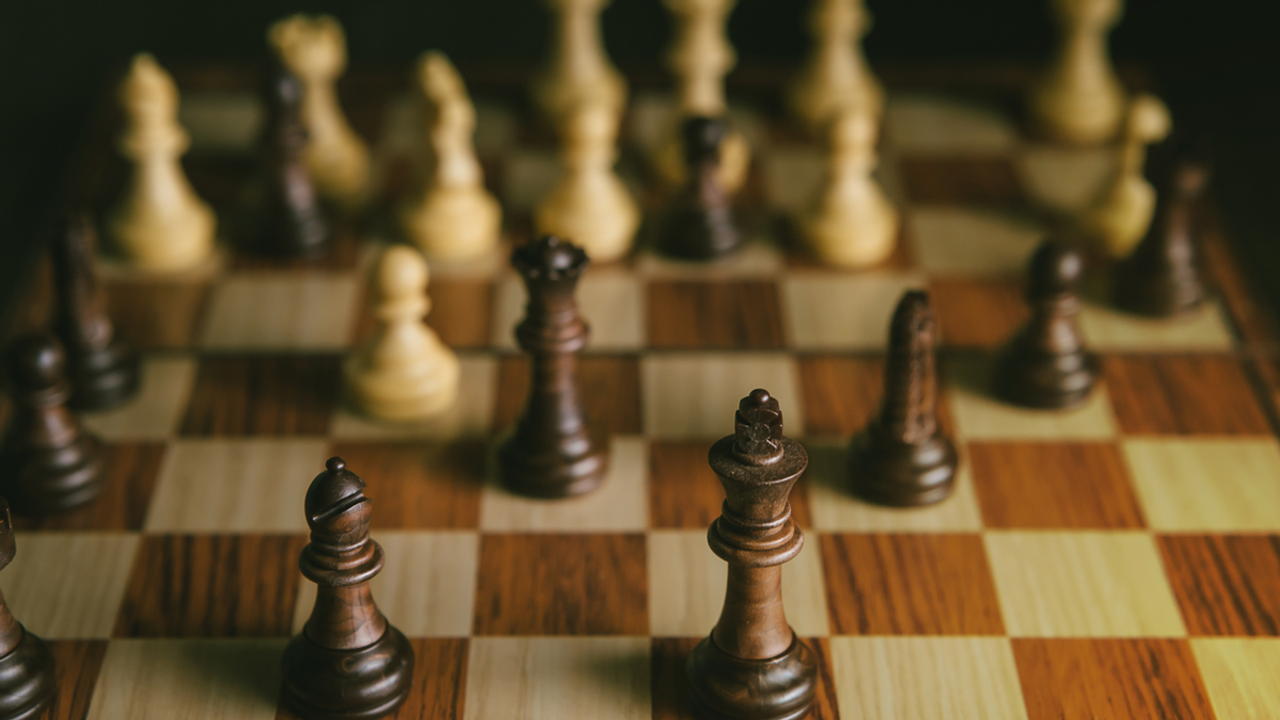 It was a few years ago, when I had just started to play chess competitively.  I was still considered a ‘beginner,’ as I was not even 1000 USCF rated. This was probably my first major tournament with 5 rounds, each with an opponent around my level. It was a swiss tournament, so winning a round gains a point, and whoever has the most points in the end wins the tournament.

I had just won the first two rounds comfortably and was in a very good mood. As the results for the second round and the schedule for the third round came out, I saw my next opponent. He was younger, rounder, and his rating was a whole 100 points below me. I smiled. This was going to be a piece of cake.

Everything went smoothly in the first 10 moves. I had better development, pieceplay, and control. I was even a knight up, after using an opening tactic. My opponent looked like he was going to cry. Slowly, I relaxed and started gobbling up piece after piece. There was no way I could lose, right?

I can remember a quote from a great chess player, Bobby Fischer, that goes something like this, “beginner see check, beginner play check.” This saying is basically making fun of the amateurs for checking the opponent too much. Checking is when you are threatening to capture the opponent's king with one of your pieces, and there are three ways to stop a check: Running away, blocking the check, or capturing the piece that is checking your king. If you can’t do any of these three things, then it would be checkmate, and the game is over.

I made the mistake of carelessly checking the opponent's king with my queen, while my king was also in the direct line of danger. My opponent, noticing my flaw, immediately blocked the check with his rook, meanwhile using his rook to pin my queen against the king. His face instantly turned from ‘about-to-cry’ to a chubby smile. Now, my queen is under attack, but if I move it, my king would be captured. For those who don’t know, the queen is the most valuable piece (other than the king) because it is the most capable. Just like this, my beautiful game and excellent position had vanished.

Now, I was the one who was going to cry. I excused myself to go to the restroom and washed my flushed face. I considered resigning. Most experts and grandmasters would definitely resign at this point. What was the use of going on? My ‘better development, pieceplay, and control’ had all been lost. Another side of me wanted to continue. I’m not a grandmaster, and nor is my opponent. If I made a mistake, who's to say that he wouldn’t, too? I thought and thought. My brain felt like it was going to explode. My thoughts began to swirl around in my head like a toilet flushing. But the time on the chess clock was ticking, fast. I spent a whole minute clearing my mind and decided to carefully keep playing, and if all hope was lost, I would then resign.

Luckily for me, my opponent seemed to not really know how to use his extra queen for full advantage. He also played carefully, only trading pieces and never taking free ones, just in case it was a trap. This was both good and bad for me. Not taking free pieces means that I will still have a chance to come back, as I still have pieces. However, it also means that I will have a harder time tactically, because he is more careful. Soon, we had reached the end-game. In the end-game, most of the pieces on the board are gone, and it is more free for pieces to move. Now, my opponent began to relax, just as I had before.

His queen was just devouring all of my pieces on the kingside, and there was only one left. However, it was guarded by my hidden bishop in the far corner of the square, ‘a8’. He moved his queen down the rank and knocked down my pawn. Touch take. As soon as he took that one pawn, his eyes widened as he realized the oversight that he had made, but it was too late. Sweeping my bishop down the diagonal triumphantly, I captured his queen.

Now, I once again, was back on top.