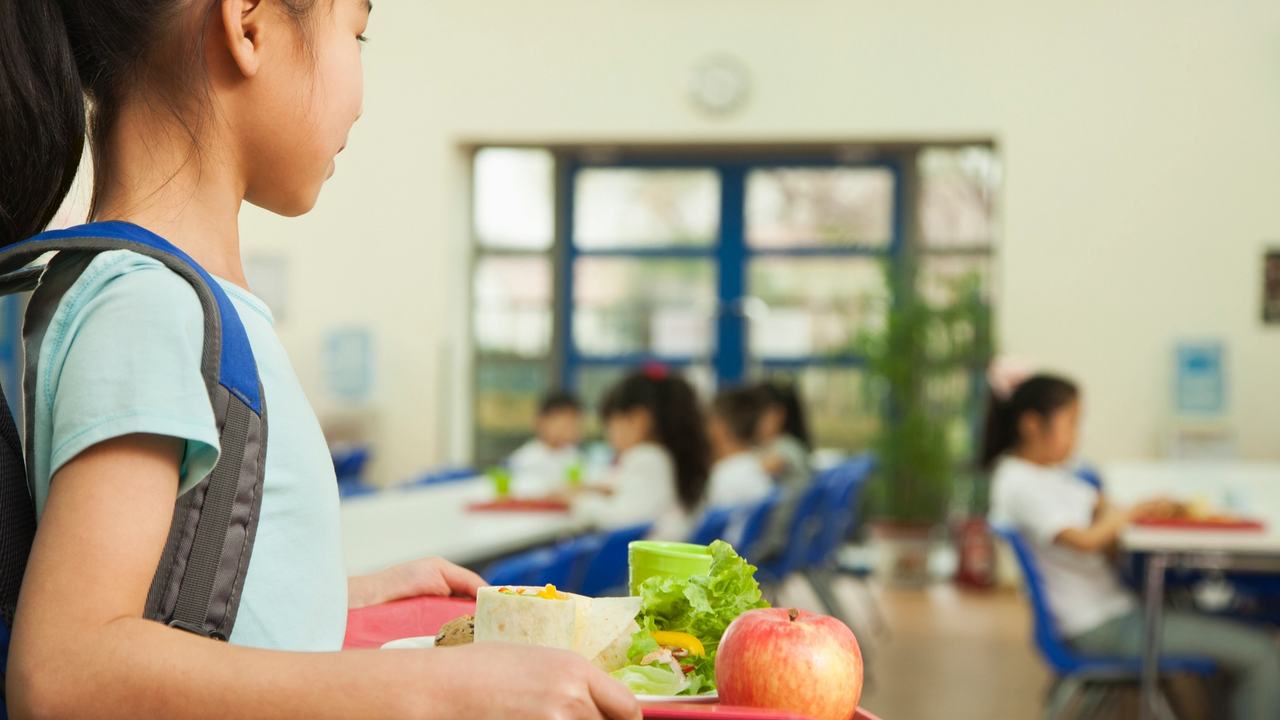 For most of my life, I was surrounded by private schools and international, expensive education. It was competitive, toxic, but fun at the same time. The school buildings were dripping with expenses, so when I first came to the US to attend a public school, I was shocked at how different the education, school, and people were compared to my old school.

I have always been shy around people I'm not familiar with. I hate meeting new people because I always have to go through that awkward stage where I can't seem to start a conversation without a long pause of silence. With this in mind, I knew the first day was going to be difficult.

That Monday started off like every other. The only abnormal thing was my nervousness and doubts and all the "what ifs" going on in my head. I set a goal for myself, which was to blend in with the other students and the society. My parents drove me to school and walked in with me as we began to line up for attendance and walk to our homeroom. I can clearly remember the classroom was G-32, and the teacher was a short Italian-American woman named Mrs. Schembri. She was about 4'9 and her favorite color was hot pink. As anyone can see, it was all going smoothly.

Attendance was terrible. The name I used to apply to the school was Fangqing Wang (basically the direct translation of my Chinese name). So when she called my name with horrible pronunciation, I became anxious since I had to correct her in front of the whole class. After all of the confusion, we were assigned to our seats. Then she asked who was new to the school. I obviously was new but was scared to raise my hand(I know it sounds stupid, but I was a nervous wreck). The following sentence she said probably ruined my entire reputation for the first day. It was, "The rest of the students leave for recess except for the new students. You guys don't know where recess is."  I messed up. I was the imposter. I should have raised my hand when she asked who was new. As I was about to slip away unnoticeably with the crowd when Mrs. Schembri noticed me and practically pulled me out of the crowd. She asked me if I was new again, I replied with a yes. Then she asked, "Then why didn't you say that when I asked the whole class, sweetheart?" At this point, my brain was working at 500 miles an hour, trying to find an excuse that wouldn't make me look stupid. At last, I came up with the lamest, stupidest excuse ever, "I didn't hear you well enough." Again, I was mentally cursing at myself. But I guess the excuse worked. She said it was alright and just left me alone.

I was still nervous for the rest of the day but I did make a few friends. We introduced ourselves and they were all really nice. With that, school was over. My parents picked me up but I never told them anything about this embarrassing story. I have realized that not everything will start off the way you want it to be. As time goes on, things will get better.