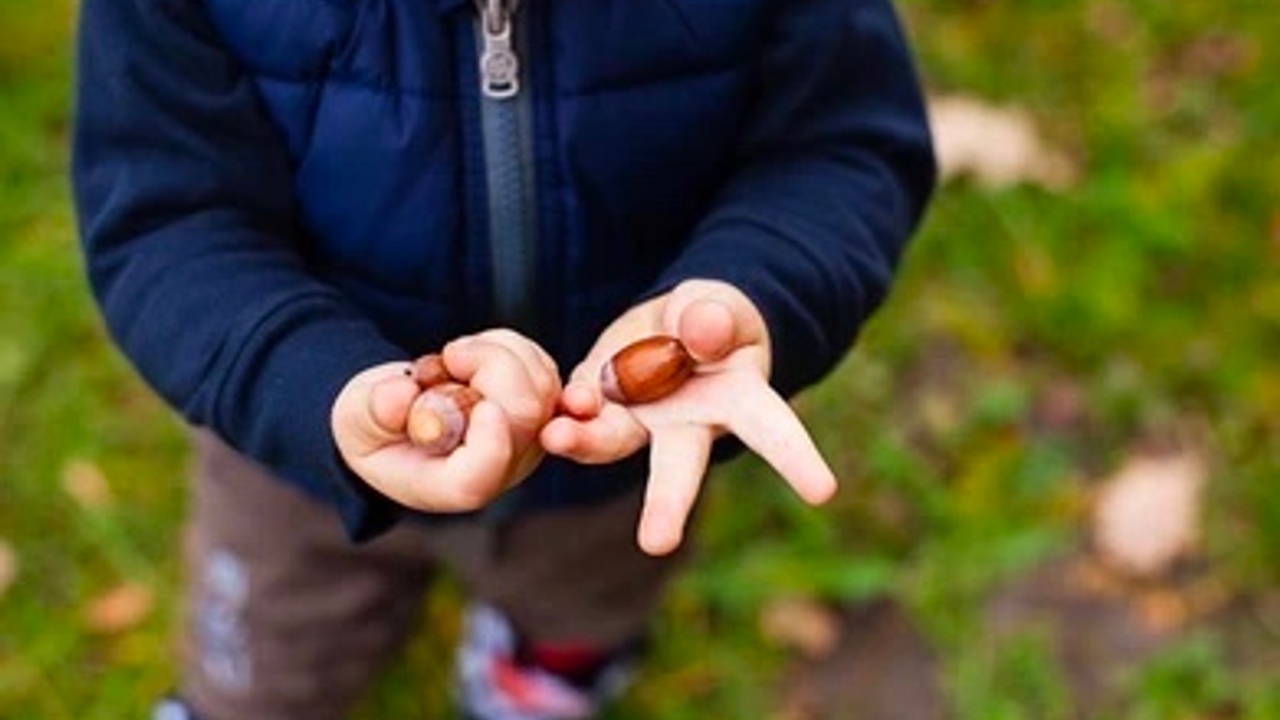 It was a normal day at aftercare. We had just arrived and we were ready to start messing around with each other– a typical day. My friend Aaron, who has a reputation for doing bad things that are not very smart and that the average person wouldn’t do, had brought a whole cup of pringles full of acorns covered with tissue paper and tape. We were all perplexed, and it only got worse when he suggested that we should play dodgeball with them. Being the young and silly kids we were in third grade, we all said “Sure, sounds stupid... LET’S DO IT!”

We were chucking the acorns at each other, and seemed to be having the time of our lives. Although we were having fun and enjoying ourselves, we were starting to get out of control. We were all starting to throw our acorns too hard at each other, to the point where it actually started to hurt sometimes when you got hit by one. None of us really realized that this was happening until I hit my friend Eric on the inside of his mouthWe all thought it was ridiculously funny that he almost swallowed one of our creations. That was until we realised that he was sobbing a little. At First I thought he was laughing just like we were, but when I turned to look at him, he was crouched over the ground. One person went and called the monitor, who then called Eric’s parents. As we waited for his parents to come, we sneakily went into another room so we could do something else while we waited. The next day, we were all relieved to know that it wasn't serious damage. Looking back, I can't believe we did such a thing.