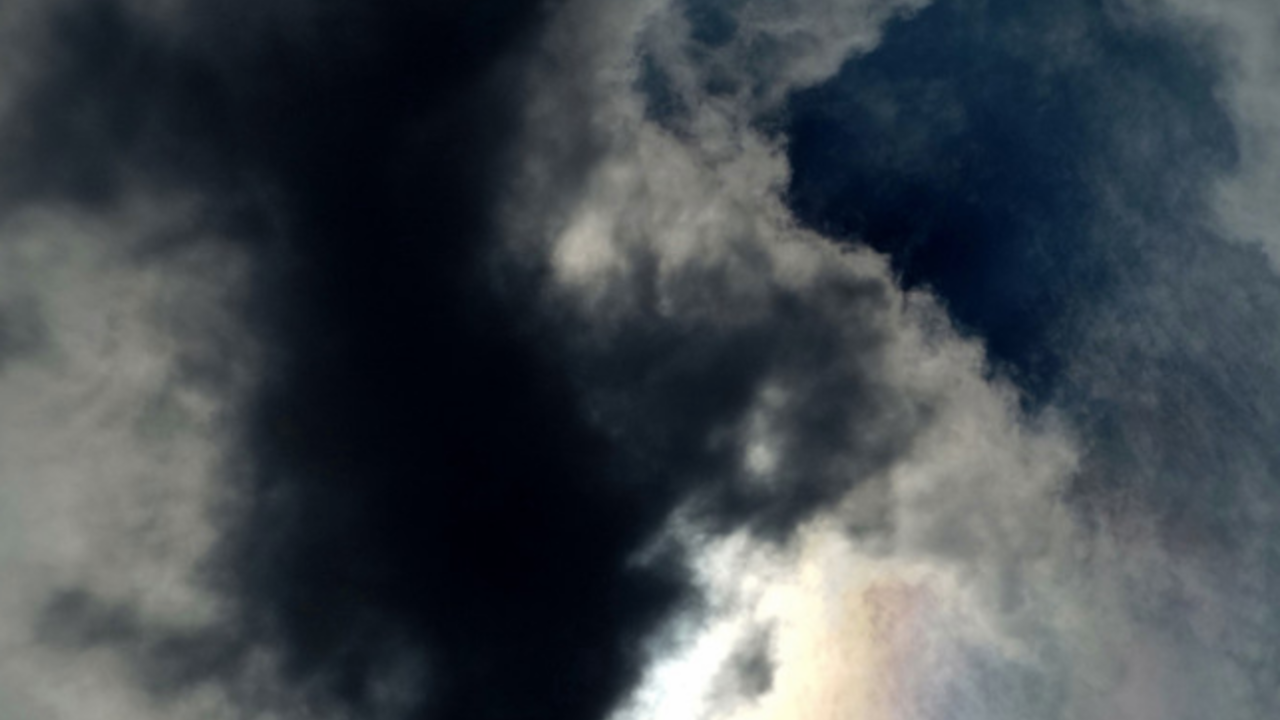 by Sophia
As I looked down at my blank worksheet, waiting to be filled, I heard thundering clouds and stormy skies. “Pitter-patter, drip-drop”, said the rain. It was raining cats and dogs outside, and everyone knew that we would have a LOT of rain coming in. As I finished my ELA work on Schoology, I heard many of my classmates talking about the rain and how we were going to have a tropical depression. So, I logged out of the computer, shut it down, put it back in the computer cart, and hurried over to my friend, Asha. By the time I got to her desk, she was making a “Severe Weather Damage Chart”, “What is that?”, I asked and she explained that it was a chart for the level of damage the storm would cause. I stared down at her chart, and I saw that there was a circle around stage two. She explained to me that stage two was which stage we were at right now. According to her weather chart, stage two was, “Kids get a LOT of early dismissal,” which was actually true at the time. About half of the class had already left and I was starting to get bored. I looked over my shoulder and saw the boys in my class laughing around and goofing off. Since they looked like they were having fun, I decided to go over to their table. They were making a lot of comics about a teacher. “Can I read one?” I asked as one of them nodded. I picked one up, and as I read it, I realized that this comic was very good craftsmanship! It was funny and very well drawn. “What do you think about the storm?” said one of the boys. Many “I don’t know’s” and “I’m not sure's” started filling the air. We started talking about the storm and how it would affect school days. It was around two o’ clock on a Thursday and everyone was sure that we wouldn’t have class the next day.
After the conversation was over, I stood up and started looking around the room looking for something to do. As I did, I saw two of my classmates, Dhrithi and Tafzeel. I was sure that they would be able to cure my boredom since they seemed to be doing something really interesting (and entertaining). I walked over to where they were sitting, and when I got there, they looked like they were putting on a mini fashion show. Tafzeel was waving her hands around her head and Dhrithi was acting something out. “What are you guys doing again?” I asked, sounding a little concerned for their mental health. Once, they finally realized that I was staring at them blankly, they stopped, looked at me, and replied to me as, “Oh nothing!”
I knew that they were obviously doing something, but I just let it slip that time. After not being able to do whatever they were doing since I was with them, they asked me to help them study, since we all had a big test coming up. “Sure!” I replied as I sat down at their table. They had these fancy, colorful test cards to use and so I started quizzing them. It only took them a few minutes since they had both memorized most of the things that were on the test. The rest of the time in class was mostly a big blur. I heard a lot of laughing, talking, and banging of fists on the table since some of the boys were debating who’s comic was better. Not a lot happened and I just remember being very bored. I waited for the end of class and finally, it was time for dismissal. I started to worry more and more as I packed up my backpack and prepared for dismissal. All I could think of right then was, “What if the school gets uprooted and thrown into this giant tornado thing and I’ll never see my family again and…” A voice interrupted my thoughts. “You okay?” asked my friend. “Yeah,” I replied, “Just a bit concerned about the storm.” As I sat down in my bus line in which I was supposed to be dismissed from, to the buses, I prayed and hoped that dismissal would be quick and simple after all the classroom drama I had just gone through. I knew things couldn’t possibly get any worse, so I would probably be home in an hour or so. As I left the classroom and started walking into the hallway, I had just come to the conclusion that the universe just loves proving me wrong. We had received news that the buses were stuck in the rain and we had to wait until they came. My friend and I started drawing pictures and gossiping gossips for about 30 minutes. When we had finally heard that the buses had arrived, it was already way past 3, but I was still relieved anyway. Since the buses were here, all we had to do was to get on them and go home. The teachers started escorting us there and when we boarded our bus, I was very glad because even though the whole afternoon was a complete mess, it was certainly an experience. After all, it was one of the very few days we didn’t have to do anything in school for the whole afternoon. That day, I learned that no matter how bad of a situation you’re in, you can always have hope that things will get better.