The longest flight ever 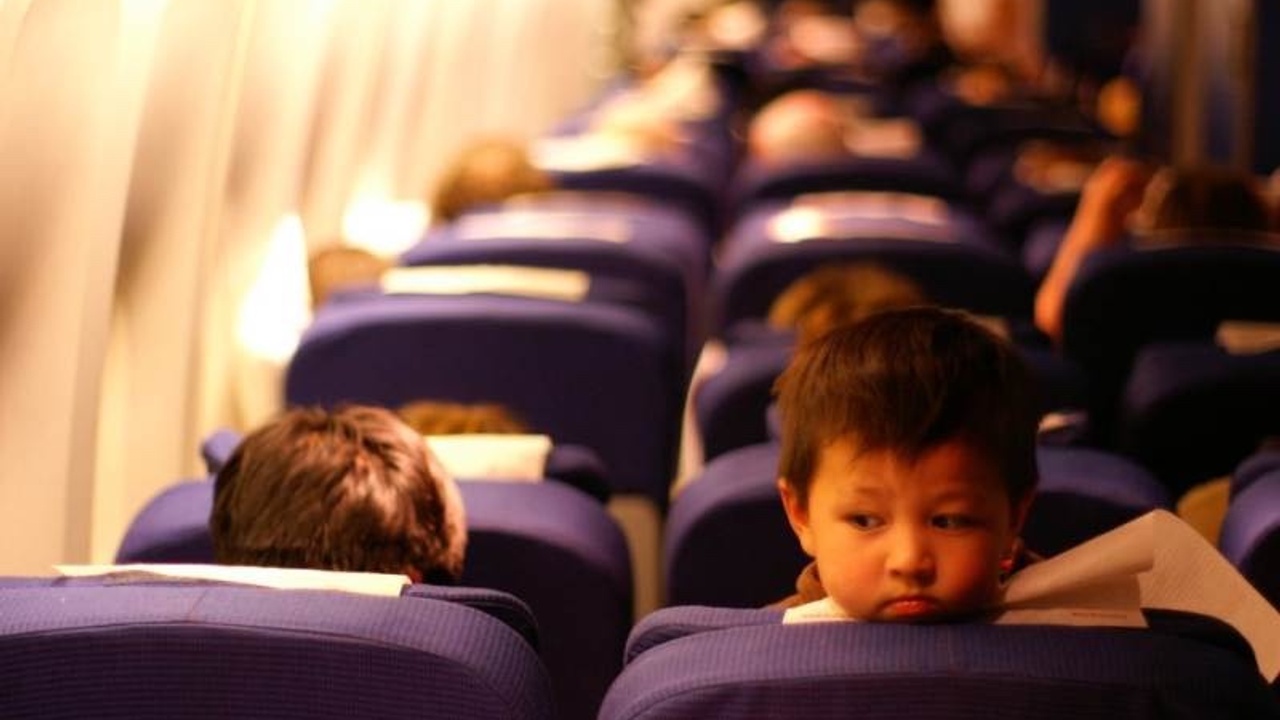 Sometimes when you go travelling by plane your flight might be delayed, but have you ever had a situation when a flight became late and then you did not get to board your connecting flight, like a domino? Well probably not, because most people only fly directly to their destinations and few have connecting flights, but that was exactly what happened to me in August 2018.

Since December 2017, my mom and I had lived in  Ohio, USA. After the 2017-2018 school year was over my mom and I went back to China to meet my dad. We were scheduled to go back to the USA in August, at the end of summer vacation. Our flight was supposed to take off from Hong Kong and land in Seattle, Washington and then we planned to board another flight from Seattle to Dayton Ohio.

The cross-sea road from Zhuhai, China to Hong Kong had not been completed yet so we first had to take a boat, and that boat was going very fast. I have never visited Hong Kong before and that was because you need something like a passport. But if you ask me why I have been to Macao it’s because the “Passport” is way easier to get.

My dad planned to come to the U.S. too, but his flight was a different one. He rode on the boat with us anyway. On the boat, my dad told me that in Hong Kong 60% of people live in super tight spaces unlike the home we live in in Zhuhai. My dad also told me that most hotels are small too and that years ago, when my dad and mom went to Hong Kong, their hotel room was tiny. Thankfully, our hotel room was big. We planned to stay there overnight and leave for our flight the next morning.  We toured around and ate dinner there and we slept there for the night.

The next morning we ate breakfast at a mini restaurant. It was not right on the street, and you had to climb some stairs to reach it. We almost did not eat there because the place was hard to find, and we only noticed it because it had a sign down below.

We then got on a double decker bus to the airport. Me and my dad sat on top. When we got to the airport me and mom went in only to find out that our Delta flight was delayed and from that second my mom knew that we would  not be able to make it to the next flight, which was from Seattle to Dayton. Suddenly it felt like something hit me – I was angry. The three most famous airlines in my mind are Delta, American Airlines and United Airlines (which is the one I hate the most). I thought Delta was the best one and I could not believe it would do something like this. It should have thought of passengers who had a connecting flight to catch.

We, of course, did not make it in time for the next flight. So we found another way to get back to Dayton and we booked a flight on Alaskan Airlines that would take us to Atlanta, Georgia. Since it was summertime the air conditioning was blasting in the airport and that made it really cold too. Things were hard for me but harder for mommy because she had to take care of everything. We almost had to stay at Seattle airport overnight. That was the moment I cried because it was too much to bear but mymom had to take care of everything.

After Alaskan Airlines took us to Atlanta, we took a Delta flight back to Dayton and the plane was almost empty. At the end of the flight I got to go into the cockpit to meet with the pilot. The co-pilot gave me an old badge that he used to wear and an airplane card. That card had the Delta logo on it and it showed the plane “Mcdonnell Douglas MD88/90.”

If you ask me whether the whole trip was bad or good I would say it is in the middle and that’s because I got that badge. Most importantly,  it was a real one – not the ones they give to kids to play with.