The Great Mosquito Invasion of 2019 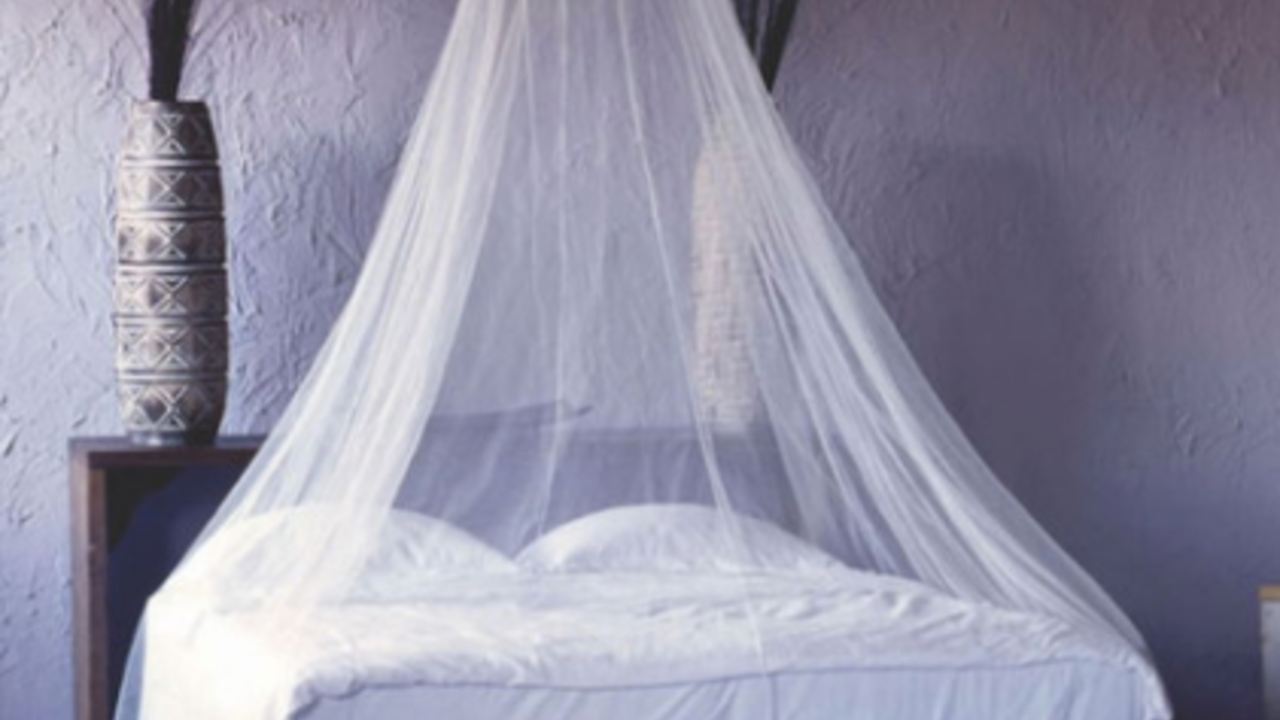