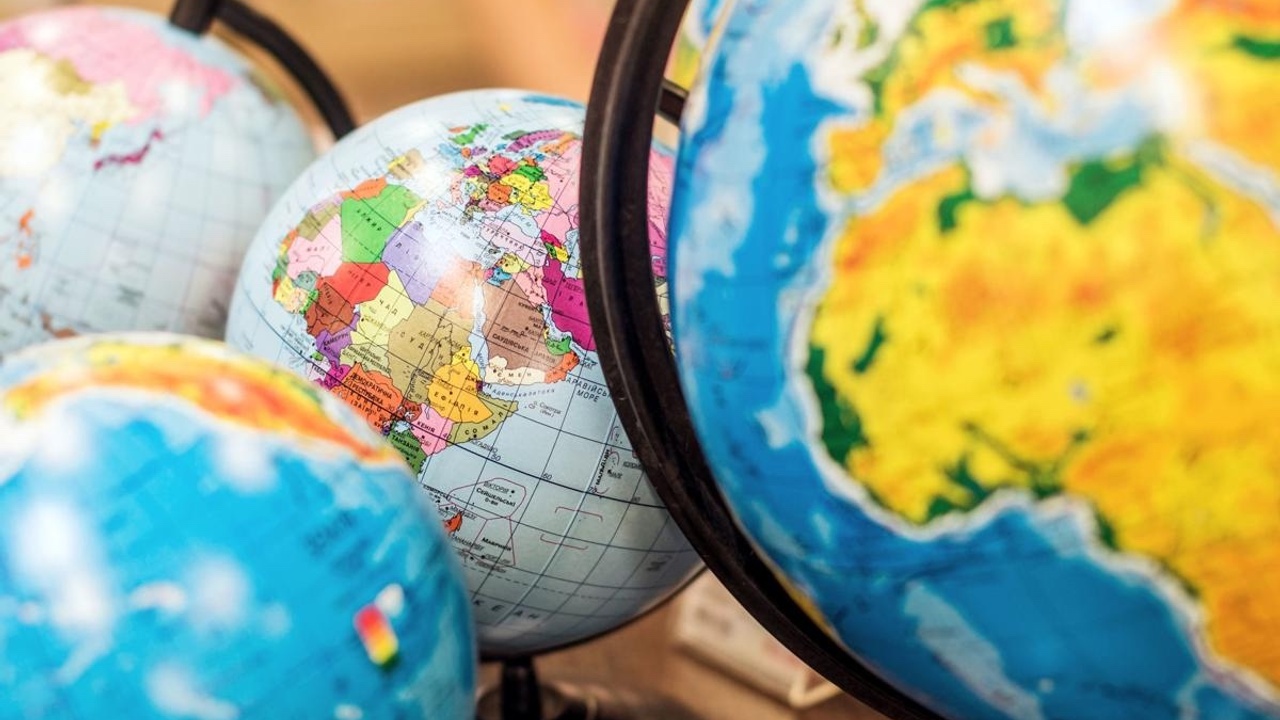 During a cold, bitter November day 4 years ago, my 4th grade teacher from my old school made an announcement. “The school will be hosting a geography bee for kids in grades 4-8. Each grade will host a classroom geography bee to decide which 2 kids will represent the grade at the bee,” announced my teacher formally. Immediately, the class began chatting among themselves, like birds chirping in a nest. “I wonder who will represent our grade. '' We all muttered under our breath to each other eagerly. Soon, the class geography bee rolled around, and we all sat down to answer the questions. The teacher would ask every kid one question, until each kid had answered 5 questions. The two kids with the most correct answers after this would be declared the winners. As the bee started, my stomach was doing somersaults, and I was wobbling from head to toe. I took a few deep breaths, and calmed down. I correctly answered question after question correctly, and realized after the contest that I had gotten first place. My best friend Everest also answered all 5 correctly, so we were the two kids selected to represent our grade at the bee. “Josiah and Everest will represent our grade at the bee in one month,” declared the teacher. I felt a smile creep onto my face, but knew that I would have to study hard to perform well at the bee.

The minute I got home that day, I began searching for studying resources to prepare for the bee. After a few quick searches, I came upon the official National Geographic website. I proceeded to click around the website, and found a practice quiz with 10 randomly chosen questions. As soon as I came across the quiz, I began practicing the quiz 10+ times everyday. After about 20 days, I became very proficient at geography, and I would solve all of the questions correctly on most of the quizzes.

About one month after I began studying, the day of the bee finally arrived. As I arrived at school that day, I felt a spring in my step, yet also felt my stomach shaking. The bee was held in the auditorium, and as I walked onto the stage, I saw the sea of faces in the crowd, staring at the contestants with blank, apprehensive faces. While I walked onto the stage, I felt as if a huge heavy block was being placed onto my shoulders, and I felt weighed down by it.

Soon, the Bee began. The vice principal began reading questions to each contestant in a monotonic voice, and the contestants would answer in a quivering and frightened tone, as if they were half guessing the answers. After the first two rounds, only one person had been eliminated, and the tension in the air was palpable. The crowd did not utter a single noise as it watched the contestants answer questions. Next was the written round, which was much more difficult than the first two rounds.

The format of this round was that the question announcer would declare a question (open ended), and the contestants would write an answer on a whiteboard. After 45 seconds, the contestants would show their answers, and the contestants who answered the question incorrectly would be eliminated. As soon as I realized that I had to score perfectly on this round, I began to hyperventilate and was shaking from head to toe. To calm myself down, I took 3 deep breaths, and my breathing rate slowed down. As soon as the round started, contestants began answering questions incorrectly and getting eliminated like helpless flies hit by fly swatters. Questions like “Which state on the West Coast that does NOT border California first experienced a solar eclipse” were stumping the contestants left and right. However, I stayed strong, and I continued to answer correctly every time.

After this round, there were only two contestants left, and it was time for the final round. The teacher would present us with written questions, and the first person to solve 3 correctly would be declared the winner. The final two contestants were a 7th grader named Tommy and I. As I eyed my opponent, I As the 4th question came, I was leading 2-1 against Tommy. I realized that if I answered the next question correctly, I would win. My classmates were on the edge of their seats as the last question was being asked, and I was shaking more than a palm tree in a hurricane. “Which is the thinnest country in South America, besides Chile?” was the question asked. I recalled studying the map of South America in my head extensively, and I wrote down Ecuador on my whiteboard without hesitation. Tommy however, had written down Peru. I was quite confident in my answer, yet I had a nagging doubt that I had answered incorrectly. As the 45 seconds progressed, my breathing intensified, and as soon as the judge proclaimed that the correct answer was Ecuador, my heart raced and I jumped off the stage and ran to my classmates, who quickly surrounded me in a throng jumping up and down and chanting my name. I had studied hard which led me to overcome my nerves, and as a result I had won the Geography Bee!