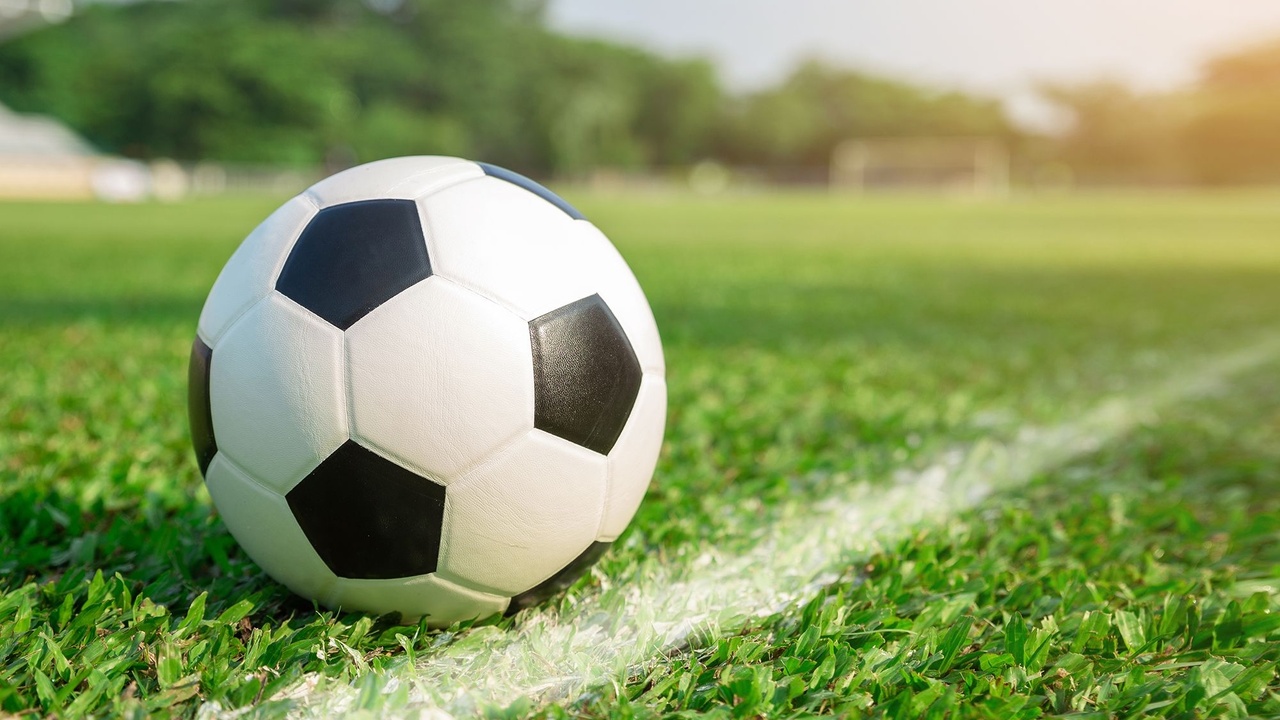 I have been told most of my life to be humble and never stop trying my hardest. I learned that lesson the hard way after a soccer game a year ago.

It was chilly, almost freezing.  After waking up at about 7 am, my family and I drove for a few hours and arrived at the “Crossroads of America” Indianapolis. My team, Oakwood United, was competing in a big soccer tournament that brought in teams from all around the Midwest.  After spending around half an hour scouring the map for our field, we finally met our team.

Immediately, Coach Zach led us in warm-ups under the rain and gave the starting lineups. Sam C. was the goalkeeper, I was right-back, Hans was center-back, Cooper was left-back, and Jackson was a defensive midfielder. Meanwhile, on the offense, Sam W. was an offensive midfielder, Vaughn was the striker, Joey was a left-winger, and Emory was a right-winger. As we trotted out from our tent onto the wet field, we scouted out the team from Illinois. At first, we were nervous, but we drew some confidence after seeing their amateurish play during warmups. Furthermore, not recognizing any standout players in their team, we looked forward to a fun game with little pressure.

The whistle blew and we kicked off the game. We started with passes to our wingers. Vaughn and Sam, our star players, made defenders’ heads spin, but they stubbornly would not give way. We began to slip onthe wet grass. We traded attacks until the first half of the game came to a close.

When we jogged over to the merciful cover of the tent, our coach gave us a pep talk. He said in a calm, but worried tone, “Keep doing what you are doing, team. We are getting some good looks. Eventually, we will break through.” Soon after, the referee blew his whistle, signaling the start of the second half. Coach called out, “Joseph, Hans, and Cooper, come here for a second.” We huddled together He told us to keep doing the good job we were doing and to trust our offense. I felt the burden on my shoulder as we ran into the rain. We still had a good feeling about this game thanks to our coach’s encouraging remarks. However, things came down to a stalemate soon after.We just kept kicking the ball back and forth. I begin to get a little frustrated, seeing this game not become the walk in the park I expected. However, I dismissed this thought as Sam and Vaughn begin a series of blistering attacks and shots.

With ten minutes left, Sam exploded into the penalty box, lining up for a shot. Then out of nowhere, he was roundhouse-kicked in the chest, getting pummeled into the ground. The referee awarded us a penalty kick. Hans and I had moved up the field to get a better view of the kick. We relaxed for just a minute, thinking the game was in the bag. I thought to myself, “Sam’s got this, he never misses a penalty shot.” Sam lined up and shot the ball towards the top right corner, but it was saved by the goalkeeper, denying what would be a game-winning goal. Then the other team booted the ball down the field. Out of nowhere, one of their forwards sprinted down and took a powerful shot. It connected with the net and they celebrated very enthusiastically. I couldn’t believe my eyes as the game suddenly was ripped from our grasp. We scrambled to get a shot to tie it up, but the referee whistled, signaling the game’s ending. A feeling of dread washed over me as I realized the cost of our overconfidence. As we shook hands and got reflections from our coach, we lamented how we threw the game away. Sitting in the car on the ride back to the hotel, I reflected on the game and what I did wrong. Our overconfidence was the reason we suffered the last-second loss.

When I trotted out onto the dew-filled grass the next day, I took a glance at the other team but quickly looked away, focusing on the team warmups. I would not make the same mistake again.