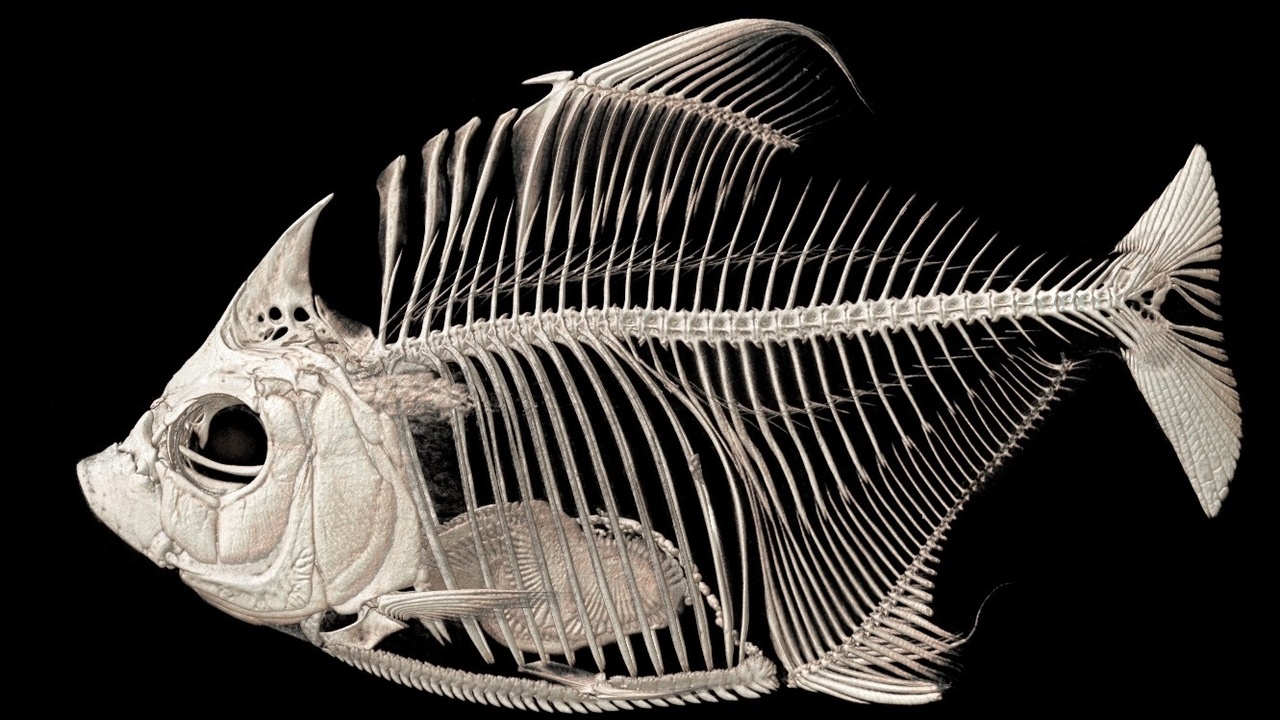 I had always wanted a pet. I was jealous of the people who had dogs or cats or hamsters. But no matter how much I asked, my mom wouldn’t allow an animal in the house. One day, I heard that my best friend Olivia got a betta fish named Cody. When Olivia got him, he was a baby. He had red scales and beautiful, long fins.

“Mom, why can’t I get a pet?” I asked her for the thousandth time. Knowing my mom’s answer, I quickly added, “It doesn’t have to be furry or feathery. We can just get a fish, like Olivia.”

“I’m considering it.” she replied.

After a few days of my sister and I begging and begging, my parents finally said that we could get a fish. My younger sister and I were so excited. We went to Petco and looked in the fish section. After a few minutes of looking, I chose a betta with a black head and blue body. I liked how there was an ombré effect on him, the midnight blue near the head gradually turning lighter until it was a sky blue ending at his tail. We bought a tank, some gravel, fish food, a plant to put in the tank, and a fake coral reef decoration for the fish to swim through.

When we got home, my dad set up the tank and put the gravel, plant, and coral reef in it. He filled up the tank with water, and we carefully put the fish inside to survey his new home. We let my friends come over to see him.

“We need to give him a name,” my friend Ellie said. We sat on the ground staring at my new fish, wondering what we should call him. After suggesting a lot of names, some being totally random and weird, like Bobbers, we finally settled on Scales. We called him that for two reasons. The first one was obvious: he was covered in scales. The second reason was that his tank was placed on a table near the piano. I practiced playing scales every day; it was one of the techniques I had to know.

Around dinnertime, I decided to feed Scales. We had bought two kinds of fish food because we didn’t know what type of food he liked. I unscrewed the lid of the first container, which was filled with fish flakes. I grabbed one and dropped it in the water. Scales ignored it and kept on swimming. I tried the second type of fish food. They were brown, tiny, and round. I dropped one right in front of Scales. This time, Scales ate it, swallowing the tiny food and chewing on it in his little mouth. I fed him five of the little pellets, and stopped once he didn’t go after the sixth one.

I checked on Scales every day. I even found out that if I wiggled my fingers, Scales would wiggle his fins. I would feed him each day, and about every two weeks, my dad would clean the tank. Scales was healthy and content. For many weeks, everything was going great. But then winter came.

The water inside the fish tank was room temperature. But it started snowing outside, and it got really cold inside the house, even with the heating on. I could tell Scales could feel it too. He started swimming a lot less, and not eating as much food as he did before. I was really worried, but I wasn’t sure what to do. My parents didn’t know either.

Another week passed, and Scales was barely moving anymore. He would lie on the gravel, and only occasionally get up to swim around a little, or eat some food. I tried wiggling my fingers at him, but he didn’t do anything. He just kept on lying on his side. I was feeling really anxious by then.

“What if we can’t save Scales?” I asked.

“We will,” my parents answered. So we went to Petco to see if there was anything that would help. We asked if there was something to put in the tank to heat up the water, but they were sold out. We went to a second pet store. No luck. We were all feeling really worried by then. But I wasn’t going to give up on Scales. So we drove to one last pet store. There were just a few aquarium heaters left. We came back home with an aquarium heater, a small heater that is put in the tank to keep the water warm. A few moments after we installed it, Scales started moving again. I blew out a relieved breath, and felt like a heavy weight was lifted from my shoulders.

For the next few days, Scales was recovering. He could swim again, but just not as fast as he could before. At first, his fins moved a little shakily, but as time passed it became harder to tell. Everyone checked on Scales every day. We fed him, cleaned out his tank, changed the filter, and made sure that the heater was working.. For a few moments, I was afraid that Scales was damaged and would never be the same again. But seeing him swim around the tank like he used to proved me wrong. It was as if nothing had happened to him at all. He moved gracefully around the tank, ate all his fish food, and went to sleep on one of the leaves of the plant as usual.

I always wanted a pet, and I finally got one. He almost died, and I’m really glad that we could save him.