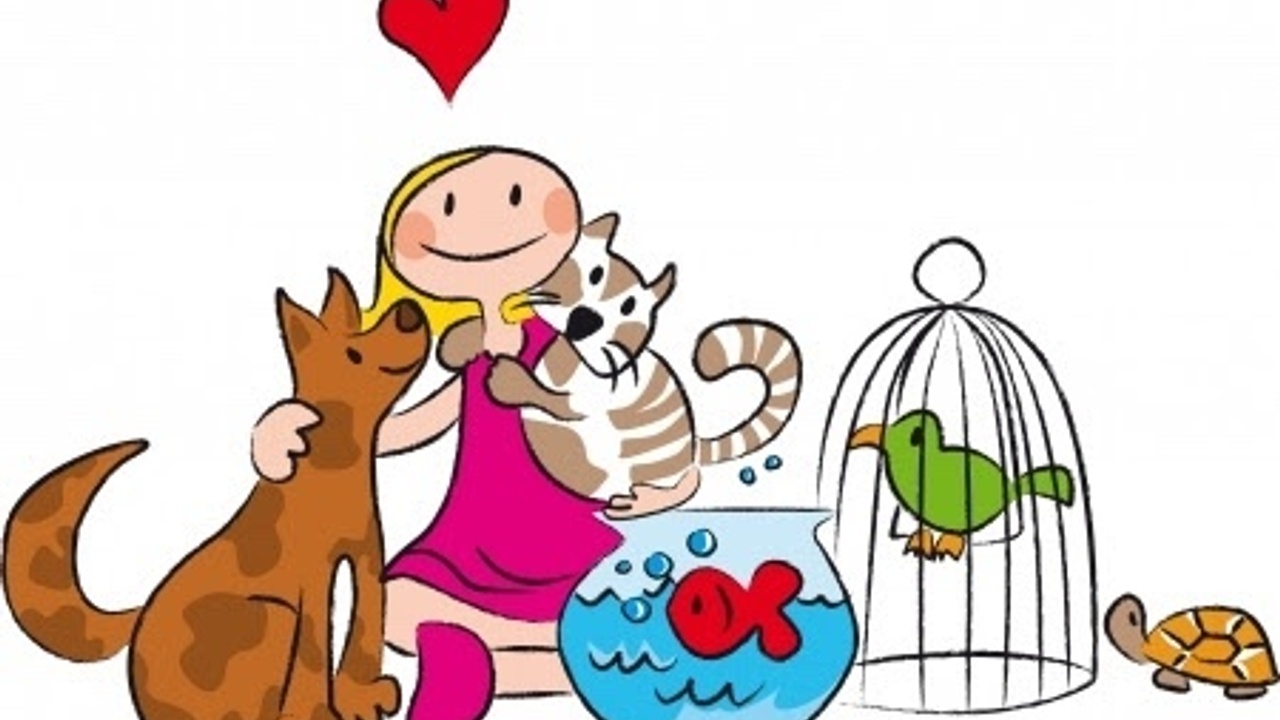 All animals are important to me, but cats have always been my favorite. The problems with owning a cat are that I’m allergic to them, along with the fact that they will eventually grow old and die. It’s just the way of life. I knoew I would be grief-stricken if I ever got a cat and it died. My grandmother owns two cats, a tuxedo and a tabby. All I can do is watch from a distance while my sister plays with them. I have tried over and over again to convince my parents to let me have any pet, but they just won’t relent.

Actually, the pet I really want is a parrot. Not just because they’re beautiful, with their vivid colors and bright plumage, but because of their lifespan. I once found a dead bird (a dark-eyed junco) in my backyard, and I felt devastated, as if it had been my own pet that had died. Parrots, on the other hand, can live up to a hundred years. However, all of my attempts to convince my parents were in vain.

Even though I couldn’t keep a bird, that couldn’t keep me from watching them. I found a solution, and begged my parents to install a  birdfeeder. The birds flocked to my backyard. Later on, we also installed two hummingbird feeders as well as a window feeder. Now, you can’t look outside our house without also seeing at least ten birds, plus the four blurs that are hummingbirds chasing each other around on their fast wings.

“Ping!” My ipad chimed as I was sent a message, snapping me back to reality. I quickly checked my messenger kids and saw a message from RaeAnn. “Can u come over today?” She had asked. “Yes!” I typed. Just as I hit send, a message popped up. “We just picked up Wilson!” she had sent. Just the previous week, she had informed me that she was going to get a puppy in a week! This was the day that they were taking a trip to the pet store and picking him up. “Great!”, I responded, “I can’t wait to meet him!”

As soon as I finished the last bite of my lunch, I quickly packed up my school supplies and headed over to RaeAnn’s house. “Hi!” She greeted me at the front door, smiling from ear-to-ear. I quickly wiped my shoes on the mat and came in. In the living room, I could just make out the silhouette of a barking, writhing figure, trying his best to leap over the fence. “Calm down, Wilson”, RaeAnn demanded. As I got closer, I could now see that the barking dog was a fairly small brown Aussiedoodle, just as RaeAnn had told me before. “Awwww,” I cooed, “hi, Wilson.” I was so excited to meet Wilson because this meant that I could still visit him, even if I couldn’t have a dog of my own.

RaeAnn and I both carefully stepped over the small gate separating Wilson from the rest of the house as Wilson nipped at our ankles. He was adorable, with his small white paws and brown eyes. “Come here, Wilson!” RaeAnn said, patting her leg. Instead, Wilson turned to me and tried to jump up on me. We both doubled over, laughing. He obviously hadn’t been trained very well just yet. Then RaeAnn walked over to the hooks on the wall, no longer laughing. “I need to take him out, just in case he needs to pee,” She said, unhooking Wilson’s leash from the wall and leading him to the door.

I never realized how much work it takes to own a pet until that day. Wilson always needed something, whether it was to relieve himself, food, water, or even just attention. As I watched her, I knew that I would never have the patience and time for a pet, as they need attention that I wouldn’t be able to give, and training I wouldn't be able to provide.