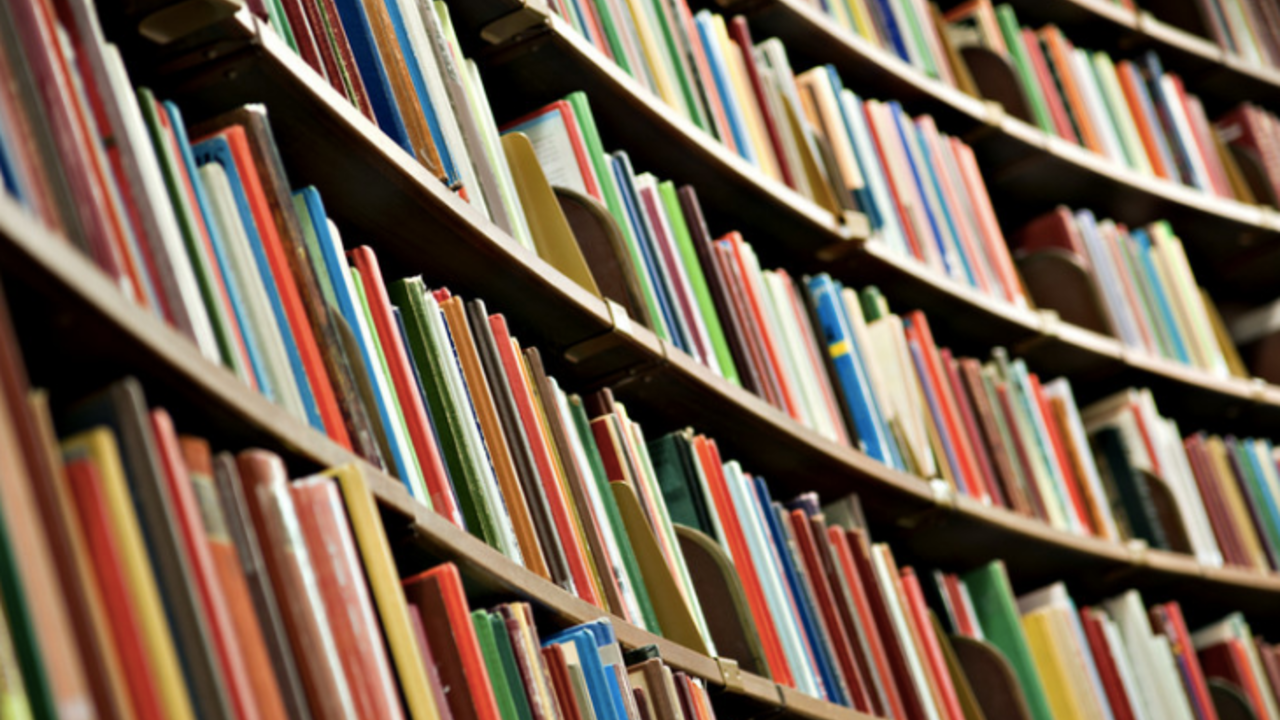 The overwhelming question I receive as part under the broader "helpmykidsarestuckathome" hashtag: What books should my kids be reading?
Same criteria apply as in the prior posts: EWC's reading lists are only comprised of books that the our team had read at your child's age. And now that we covered the advanced reading for our Intro series, let's turn our attention to HIGH SCHOOL.

These are ALL classics:

There are also three separate categories that I want to point out:
19th-Century English Literature
While no EWC reading list is complete without its namesake, Jane Eyre, I have to admit: Lizzy from Pride & Prejudice takes the cake here as my favorite female protagonist in English literature.

Yes, we have the Brontë sisters and Jane Austen, but can we really forget about Charles Dickens? 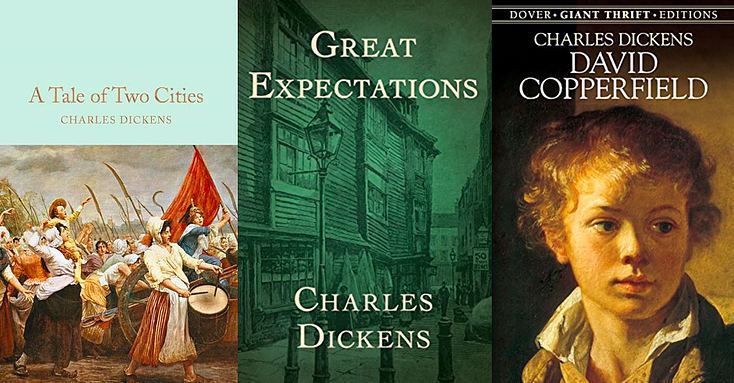 The Great American Plays
Arthur Miller and Tennessee Williams are are staples in American playwriting. For these, I'd recommending watching them alongside the movies and plays themselves.

Who can forget this Marlon Brando scene from A Streetcar Named Desire:
And finally - SHAKESPEARE
You might've noticed that there was no SHAKESPEARE on any of my lists. It's all right - we've got you sorted here!

Note that in this case (progressing from left to right), these Shakespearean works go from easier reads to more difficult ones. Obviously, that's SUBJECTIVE, but for the most part, A Midsummer Night's Dream is read in late-middle school, whereas Othello and Hamlet are read later in high school. But regardless of where you are in your literary education, you need some Shakespeare!
I hope that you can take inspiration from this list! Happy reading, all!
-From the EWC Team