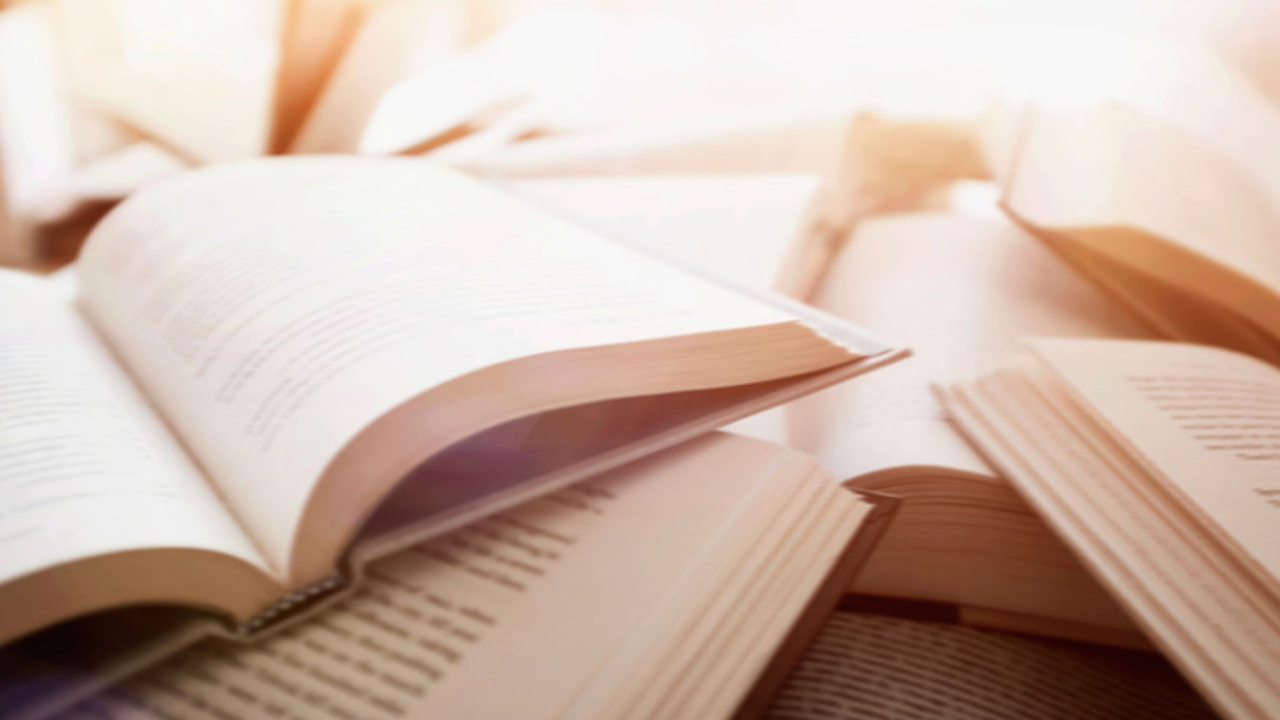 The overwhelming question I receive as part under the broader "helpmykidsarestuckathome" hashtag: What books should my kids be reading?
Same criteria apply : EWC's reading lists are only comprised of books that the our team had read at your child's age. And now that we covered the advanced reading for our Intro 100-ers, let's turn our attention to Middle School.
This is a bit tricker - it's an incredibly broad range of books, from memoirs to fiction books that explore the depth of human nature. I've tried to "group" some of these books by genre, but I must admit: the lines definitely blur.
But irrespective of the categories, each one of these books is a classic and absolute gem. Highly recommended by everyone at EWC!

Let's start with a book series that needs no introduction:

Seriously. Just go read them all. (I'd say this is a late elementary school slash early middle school read. You do however, need some level of maturity to fully appreciate the themes in the series.)
Speaking of series, let's take a look at The Lord of the Rings + The Hobbit.

Start with The Hobbit before progressing to the trilogy.

Animal Farm by George Orwell. "A Fairy Story," AF is one of my all-time favorites. No preface will do this book justice: go read it and then come find me to talk about it.