Of "Silly Stuff" and Spiders 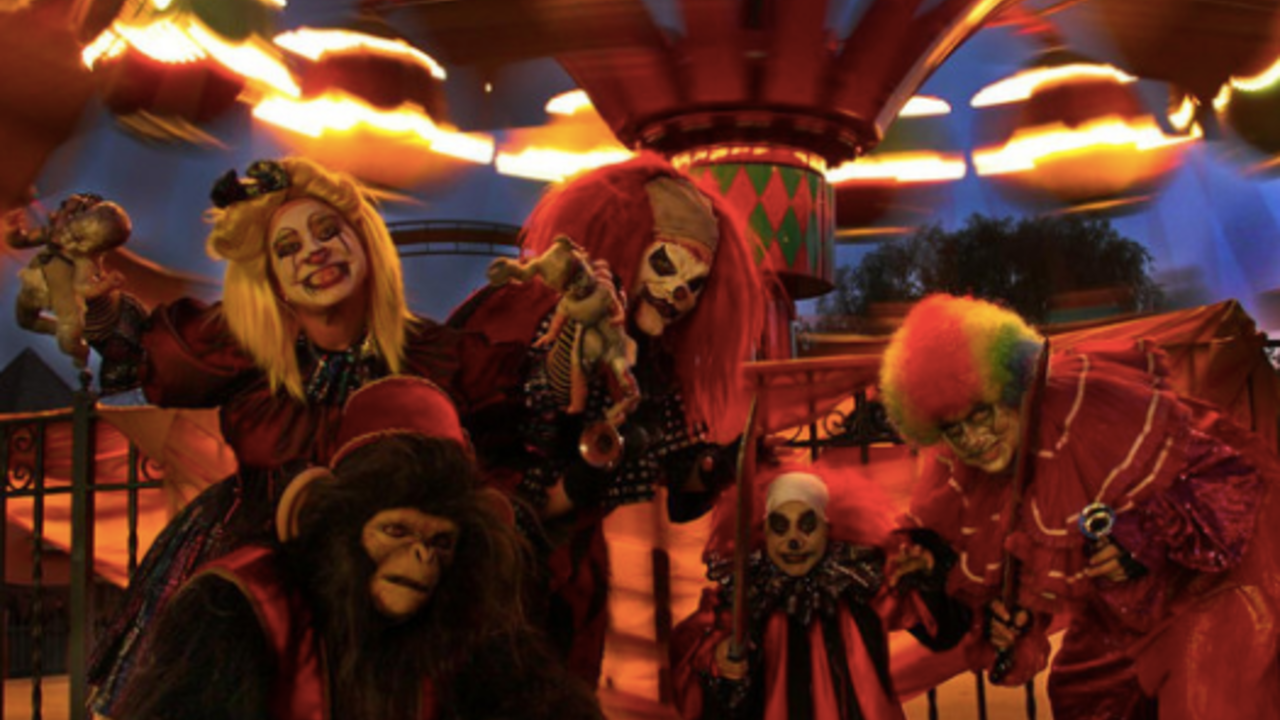 By Bhavya Adhyaksham
Intro 200
On my 10th birthday, I went to Six Flags Great Adventure in New Jersey with my family and friends. It took four hours to get there. I mostly talked to my friend and we played fun games like “I Spy.” Halfway there, we stopped at a service area for food. I had so much fun on the car ride already, but I was absolutely ecstatic when we got to Six Flags.
It was my first time at this particular Six Flags. The explorer in me wanted to discover all the new rides. When I got on the Enchanted Tea Cups I was screaming and having so much fun. You’d sit in a giant teacup and you would have to spin this black wheel in the middle. The Enchanted Tea Cups is my favorite ride because the faster you spin the black wheel, the faster the whole tea cup revolves, and it was so fun to spin around so fast. Afterwards, we went to the safari adventures with all the animals. I even fed a giraffe sweet potatoes and an ice cream cone! The giraffe (I named him Hungry, because he was always Hungry) even licked my hand. After the safari, we went on a water roller coaster on the last dip, and it felt like we were completely sideways. It was so fast with sharp dips at the end, but I was barely wet (Dad got very wet, though). Our lunch was pizza and some drinks and we wandered around for a long time until an event they call the Fright Fest.
Fright Fest was the most important event of the day. I wanted to stay through it because I wanted to prove I was not scared of “silly stuff” (I defined “silly stuff” as monsters that look real and spider decor). It was night time when things became spooky. People started dressing up like ghouls, ghosts, and zombies, even creepy clowns. The makeup they were wearing looked so real with fake blood oozing down their white, pale faces and tattered clothes. There were decorations that looked exactly like real spiders. It was terrifying.
After a couple of mini-rollercoaster rides that I was too scared to enjoy, we later took a seat on a bench next to the huge fountain. My friend was talking until he was drowned out by loud screams and crying. I turned around and saw a girl screaming. She was terrified of all the fake skeletons and tombstones that said R.I.P. A really young boy crying about the red water that looked like blood and the creepy scarecrow with a Jack-O’-Lantern as a head startled me. Other kids screamed and cried because of the creepy people dressed like clowns and ghouls and ghosts and zombies! At that moment, all the “silly stuff” did not seem so silly.
But before I began crying from terror, I remember the last time a spider fell on my leg. I was at summer camp. I had so much fun goofing around telling jokes and talking with my friends. We played this hilarious and realistic game that my kind, funny friend Lena had this old and dusty book full of spells. While we were making arts and crafts, a spider crawled under the table, and then fell onto my leg. Tessa saw it first. She tried to warn me, but at first, I did not believe her. (In my defense, she would frequently joke that I had a spider somewhere on me.) However, when I saw the huge spider on my leg, I screamed at the top of my lungs. A counselor heard and saw the spider on my leg. She told me to calm down, but I would not listen because I was so petrified. During my tantrum the spider finally fell off my leg. I was so relaxed and relieved, but then everyone started calling me a “scaredy-cat.” I felt an angry vibrating inside my body:, my neck hair would stand up as I stood up shakily. Lena and Tessa calmed me down, but I was still very upset.
***
That was all in the first grade. I felt that fear again at Six Flags. As the spider decoration at Fright Fest fell onto my lap, for one second, fear seized me and I felt a scream in the back of my throat - but then I stopped. Another first grader, also a great friend of mine, was sitting right beside me, and I did not want to make her panic. Instead, I sat frozen for two whole minutes, I took a few deep breaths, and asked to go to the hotel. On our way to the hotel, I saw a zombie laughing and taking photos with kids who were also laughing. All of a sudden, I wasn’t scared anymore. Apparently, it took an event called Fright Fest to teach me not to be scared of “silly things,” and I will happily take on a spider or a monster any day.