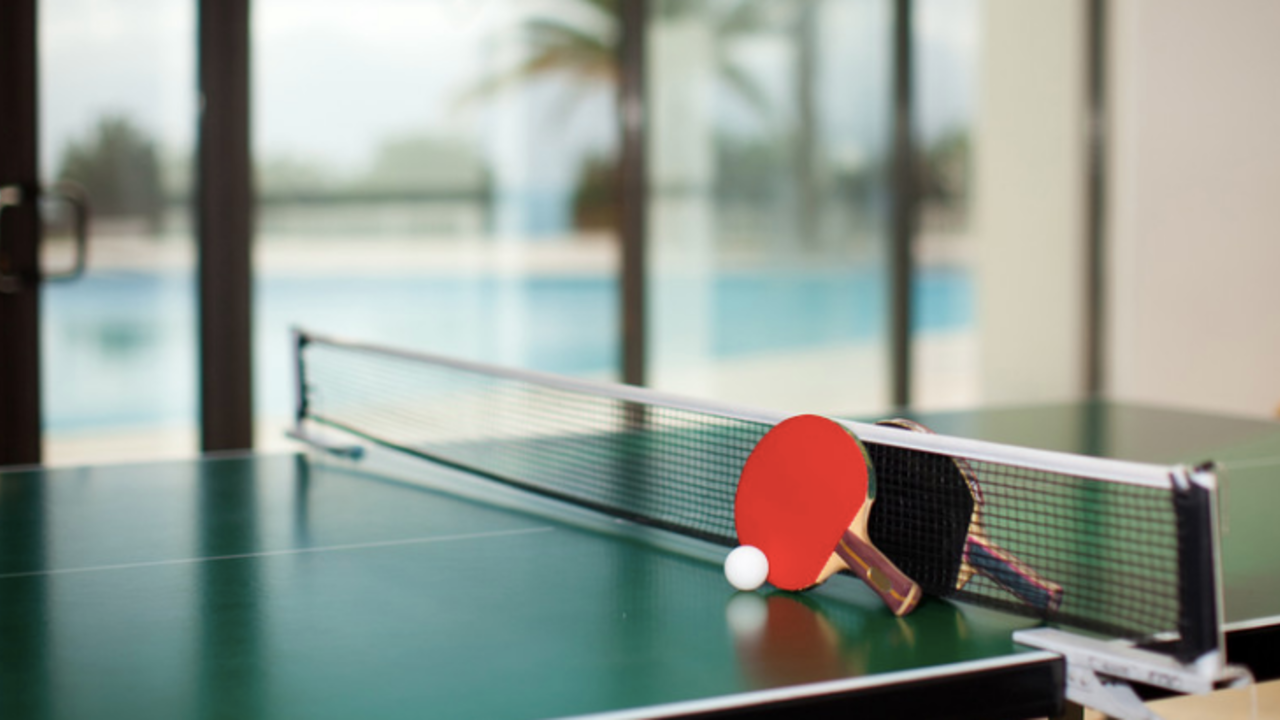 By Prince X.
When I was six, my schedule changed, and there was a big gap between my Chinese class that ended at 1:30 and my Kung Fu class that ended at 4:30 at Hua Xia Chinese School. I didn’t know what to do in the first week, so I just waited around in the cafeteria while I looked into the ping-pong area until my dad picked me up. It always looked so easy, like the players’ minds were floating somewhere else.
Then, one day, Dad came early and noticed how I was so interested in ping-pong, so he said, “Why don’t you try it out? It looks interesting.”
“Absolutely!” I said a little too loudly, but I couldn’t contain my excitement.
When I go visit my grandmother’s old, filthy, and bug-attracting apartment that has a stench there sometimes in the summer, I always get to watch ping-pong on TV, and I saw ping-pong players win so easily with the smooth moves they made like they could do it while blindfolded. Before I could reach those smooth moves, I had to start with the basics first.
First, I learned to bounce the ball on my paddle four times. But that’s too easy, I thought as the teacher told me what to do. I was surprised. When I tried to bounce the ball, I didn’t have experience or control; I always missed the ball, or it hit the edge of the paddle and flew across the room. I wanted to quit because I wanted to play video games instead, like Geometry Dash, Minecraft, and Crossy Road. I wanted to send a ping pong ball smashing through the wall and into the parking lot. Coach Wang, my ping-pong teacher at that time, was very strict. He would hit a ping-pong ball using his half-peeled off paddle at you or “massage” you if you did something wrong or naughty. The “massage” was a large pinch on your shoulders and it hurt a lot.
Even though he was mean, I improved a lot. The meaner the teacher is, the quicker you improve. I should’ve had more common sense at that time, but I knew there was nothing to do in-between my classes. One part of my brain said, Don’t leave ping-pong!, so I just practiced and practiced, and I ended up being pretty good. I started winning and beating people. I even went to a tournament! Almost everybody there was way better than me, and they even got the ping-pong points for rating. I only beat one person, but that was my first time. I learned how to do the forehand underspin serve when my mom suggested that I go to private classes.
My persistence in Ping Pong showed me that practice makes perfect.