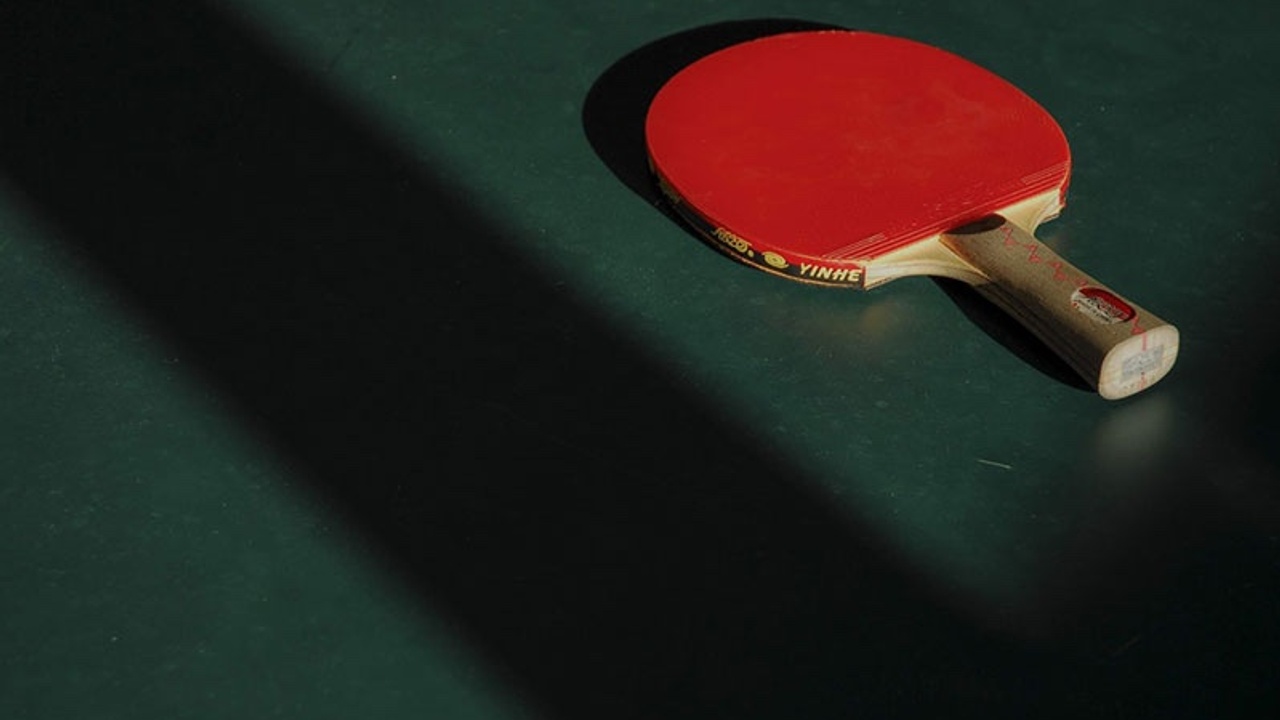 The moon was full and the house was dark and quiet except for one room. In the room, I could not sleep because a visitor was coming. The visitor was skilled at table tennis and was staying at our house to coach me. Before, I had practiced with my talented mom. Despite spending many hours playing, I had always half-reluctantly practiced because I  felt that playing games would be more fun. I was frequently frustrated while playing and lost focus.

When the coach came, my body was tense and warm, and I could hear my heart beating; I sprinted to ask when we could train. However, I did not realize the difficulties I would meet. Many times, I made myself feel increasingly discouraged from each of his attempts to help me. At the beginning, I took his criticism as an act of disapproval. but eventually, I realized that it was to help me.

I trained every day, using every second to practice or work out. However, he forced me to write and think about my playing rather than train. One time, he told me to rest, but I resisted by panting and saying, “I’m not tired at all.” So, he made me practice endlessly. Then, he said, “You are playing with no quality, so what is the point in practicing?” He said to train my best during training and rest when I can. Both inside and outside of training, he was like a cool big brother. He had made me think about the purpose of how and what I do. Oddly, I started to feel tired despite training less than I had the earlier days of his stay. He had pushed me past my limits and put my brain into the game. Every time I went to train, my heart rate would go up at the opportunity to work hard and learn rather than merely winning and improving. But his stay did not last as two months passed quickly. I tried to savor the time, but it passed by quickly.

At the airport, it was time to say goodbye. I was still shocked by how fast time had passed. I accompanied my coach to the entrance, and we said our goodbyes. I had started to rush to the exit as I did not want to look at him. I turned around as the revolving door blocked my view from him, and I tried to slow myself down.

I distracted myself with my activities, but soon, I had nothing to do except to train. But I felt it was all back to the past with frustration. I felt memories flowing back and realized that I was all by myself. All the items left or given to me made it harder for me to hold the pain in my heart.

The next day,  I got a text from him that said, “Continue working hard; you are doing well. Just keep practicing every day with goals and never give up." My face lit up with the weight created yesterday starting to lift off of my shoulders. Then I told myself, "It's ok," and dashed downstairs, for it was a new day.