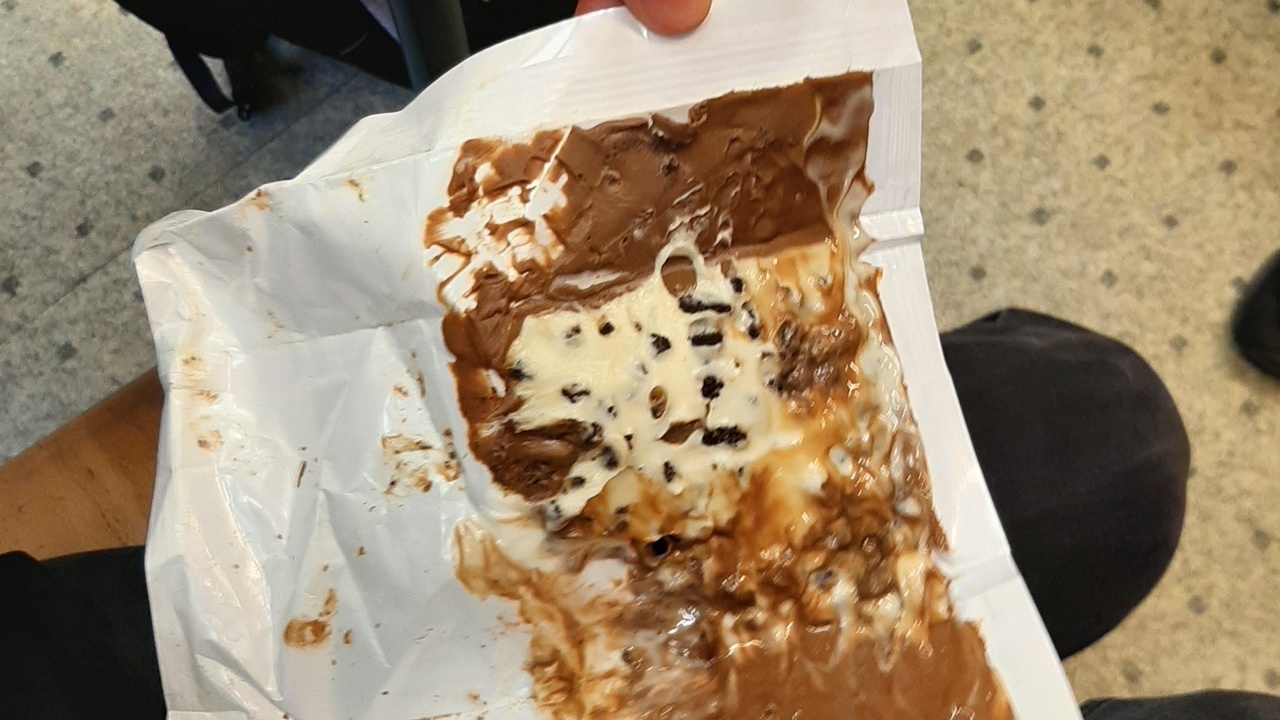 It was the dark, cold, and not so gloomy night of Halloween. My friends and I ran out the door as fast as a bird can fly. We sprinted to the first door that had its lights on and rang the doorbell. A young girl with a fairy costume opened the door. We all shouted at the top of our lungs: “TRICK OR TREAT!” We did this for every door we saw. We ate candy while we ran, so we wouldn’t get hungry. This was the average Halloween for us. Or at least it seemed to be.

We flew past creepy skeletons and spooky zombies.  We filled up our small bags quickly, so we each had to use a plastic trash bag to store the candy. When we had finally visited every house in the neighborhood, we ran back to Joshua’s house, which was nearby. Everyone dumped their candy on the floor, and we started making deals. When Ryan showed off a giant candy bar, I knew I had to take it. But, he was my friend. Why would I do that? I traded away for my favorite candy -- any type of chocolate -- with everyone but Ryan. In the end, I convinced him that the giant candy bar tasted horrible, and he should trade it with me for a few Buttercups. The Buttercups didn’t last long.

“Hey! All I get is a few Buttercups? That’s like ¼ of the bar!” Ryan exclaimed.

“Okay! Okay!” I yelled frantically, as I reached into my bag for more candy.“Do you want, uh, some Jolly Ranchers???”

“Sure, but it’s still not enough! That’s only like half the bar! Hurry! My parents are coming, and they’re going to think I’m getting too much candy!”

Knock, knock, knock! “My parents are here!” Ryan frantically cried out. We tried to act normal, and Ryan left Joshua’s house. “Hey, wanna play on the Switch?” Joshua asked afterwards. “Sure . . .” I grumbled. Joshua and I and some others played Mario Kart for a while, but I couldn’t win any of the games because I kept thinking about Ryan. Did I do the right thing? Did I give him enough candy? Or did I lose a friend forever for two seconds of happiness? I couldn’t tell, and my thoughts swirled around my head. It was hard to sleep that night. I decided to give Ryan a dozen lollipops, and the next day at school, I did just that.

When I finally tore the wrapper off the giant candy bar, I found that all that was left was melted chocolate, caramel, and crushed hopes of having a few minutes of bliss. For all that I might have sacrificed -- my friendship, my sanity, all gone -- all I got in return was a wave of anger and guilt. Maybe scamming Ryan was a bad idea. Maybe Ryan purposely melted the chocolate. Maybe hurting our friendship for some melted chocolate was a bad idea. As all these maybes piled up, I started to realize: Maybe friendship shouldn’t be like this. I could have just ignored the urge to steal it. I could only hope that he would forgive me. One thought overwhelmed the rest: “Would our friendship be normal again?”

A few years later, Ryan and I are still friends. We still steal each other's things and offer outrageous trades as a joke. Everything, from scamming to stealing, is a joke to us, and we always remember the candy bar incident every time we joke around. He has since forgiven me for scamming him, and we still use Joshua’s house as a candy market during Halloween. I’ve realized that I probably shouldn’t be too worried about small things like a candy bar, and worry about bigger things, like what class we go to, so we can be in the same class. Friendships can have ups and downs, as I learned. But, as long as I am still a faithful friend, I know that our relationship will last.