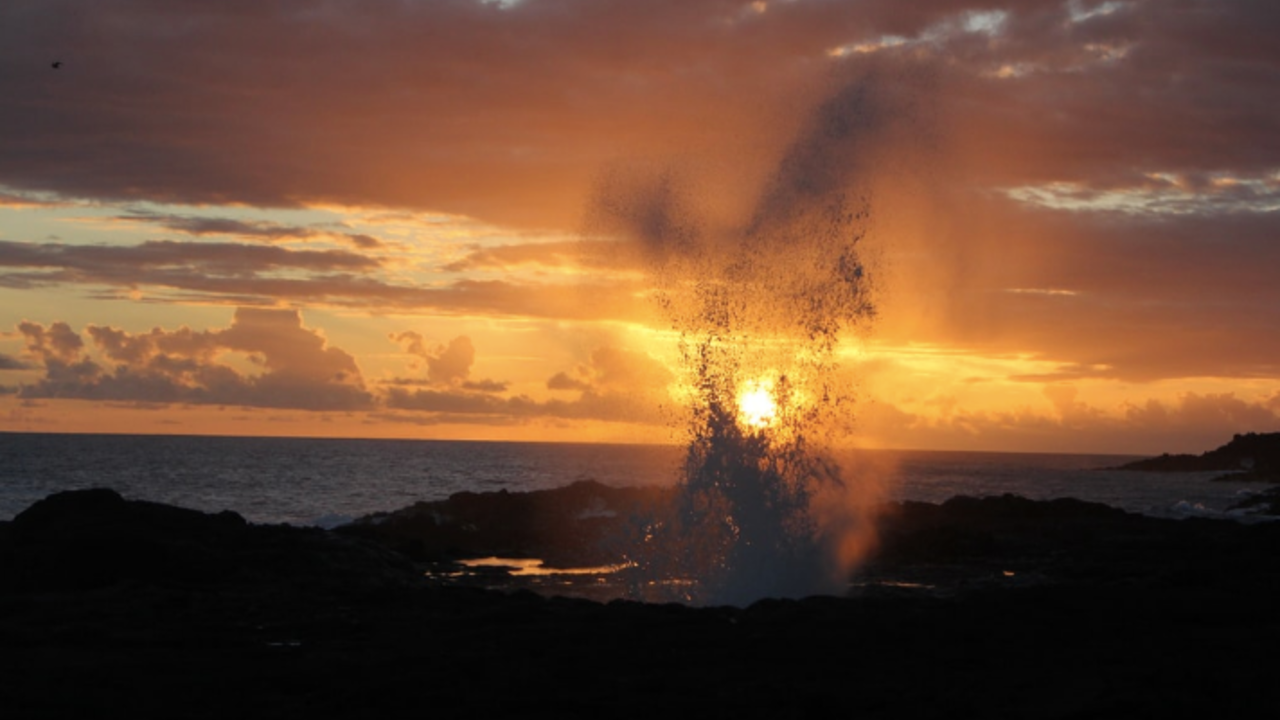 By Michelle
On the day I went snorkeling, I remember the sun was high in the sky, making you sweat before you even got outside. I squinted against the light as I climbed out of the speedboat. I had never gone snorkeling before, and I was jumping up and down in my head, ready to see what I could find under the water. We put on all our equipment before leaving. Grace looked like an alien with her goggles on. I assumed I did too. We and our families climbed down the ladder and hopped into the warm water.
The goggles pressed on my temples and were probably leaving marks on my forehead. “When you breathe with the mask, breathe with your mouth or the goggles get foggy,” the guide told us. “If water gets in your mouth just blow it out.” I practiced breathing from my mouth as the guide told us to. It felt weird to breathe from my mouth, and the mouthpiece got salty from the water, but it was fun to blow bubbles. I looked under the water. There were many pieces of colorful coral, illuminated by the afternoon sun.
I mostly stuck with Grace for the whole time while he was telling us how to snorkel. We talked about things that we saw while the guide was telling us about the corals in the area.
While telling us about corals, he told us about one called ‘fire coral’. He said that if you touch it, it’ll “sting you like fire.” I reminded myself to be careful of the red, hot cheeto-looking fire coral.
The wildlife around the area was truly amazing. I marveled at the crimson colored corals, the different types of starfish, the spiky, purple and black sea urchins that the guide picked up from under the water to show us.
Then,he called our group over to see something. As I was swimming over, the flippers on my feet sank a little too low and my ankle brushed something under the water. I thought nothing of it at first, but then it started hurting. It stung, like fire. It felt like pins and needles stabbing into my ankle and staying there. I connected the dots and realized that I had just experienced being stung by coral. “That,” the guide pointed at the coral I got stung by. “Is fire coral.” I laughed at myself. Hadn’t I just told myself to be careful of the coral?
I didn’t tell anyone though, because I thought it would be awkward to stop in the middle of snorkeling, especially after he told us what it was immediately after I was stung. I thought, Maybe I’ll just wait it out. I just wanted to have a good time with family and friends, and it didn’t hurt all that much anyway.
I don’t remember much after that except that I saw an octopus under some coral and the trip on the boat back. I felt nauseous and my face stung. My stomach felt like it was about to burst; the salt water I had swallowed churned inside my stomach. Someone even threw up on the way. Both feelings were probably from the salt water. It seemed to take forever to get back, and someone even threw up on the way there. When we did get back, we changed into our normal clothes and were preparing to leave.
I decided it would be funny if I told Grace that I was stung right before he told us about the fire coral, so we went off to the side and whispered to her what had happened. She was surprised, and we both laughed. “Really??” she said, giggling. At last, I sighed and decided that I should just rip the bandage off and tell my mom. I thought she would laugh at me, but she didn’t. She was just concerned. So it was worth it to say something! I decided that maybe it would be a good thing for me to speak up for myself.