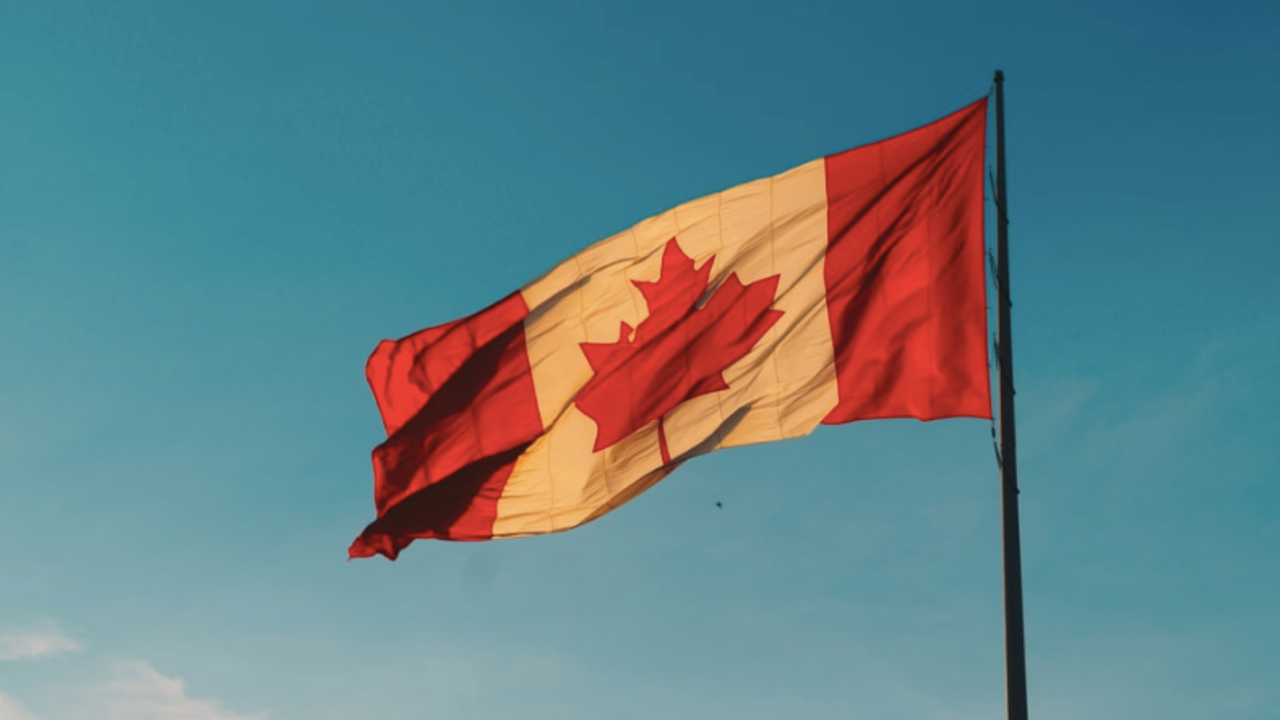 By Chris
On this breathtaking trip to Canada, we went to many fun places I have never been to before. There were many yummy, colorful, and tiring things. Not only did I have a good time, but I also learned that patience and appreciation are key things.
Just a few months before I went on this trip, I wanted to go to Canada. Guess what? Just a few months later, I went to Canada! First, we booked a flight to New York City.
When we got to New York the airport was very clean and big, I asked mom,” Why didn’t we fly directly to Canada?”
She said, “Because when we get there, we are going to explore Niagara Falls. We’re going to take a bus ride from New York to Ottawa.”
“What!” I said, with a shocked expression.
The next day we woke up at 5:45 to prepare for the very long bus ride. On the bus, I was very impatient and I groaned until I thought it was enough groaning. I twiddled my thumbs, played with my mom’s phone, and I took a nap. When I was done taking a very bumpy, rough nap we finally arrived, I was so annoyed because we still were two hours away! It was 9:30 already, so we stopped in Toronto. It was very hot. I had to drink three bottles of Sprite to cool down. The good thing about Toronto was there were many exciting things I got to do. For example, the Ripley’s Aquarium of Canada. It had so many lush, beautiful sights. The manta rays slid through my fingers like jello. There was a section where there was colorful, it burned my eyes!
After that, I went to many GREAT places, including Montreal, Quebec, Ottawa, Niagara Falls, Atlanta, Georgia. This trip was so fun that I forgot that we drove almost eighteen hours to get on this trip! When we got home I was so excited to meet my family members and have a rest from all that car riding then when my mom showed all the eighty pictures we took I understood that all that groaning was unnecessary.
I like the ending much better; however, I am still missing a bit more of your internal conflict as well as descriptions of Canada. That being said, good work with the dialogue!