Fake it Till You Make It: How I Met My First Friends 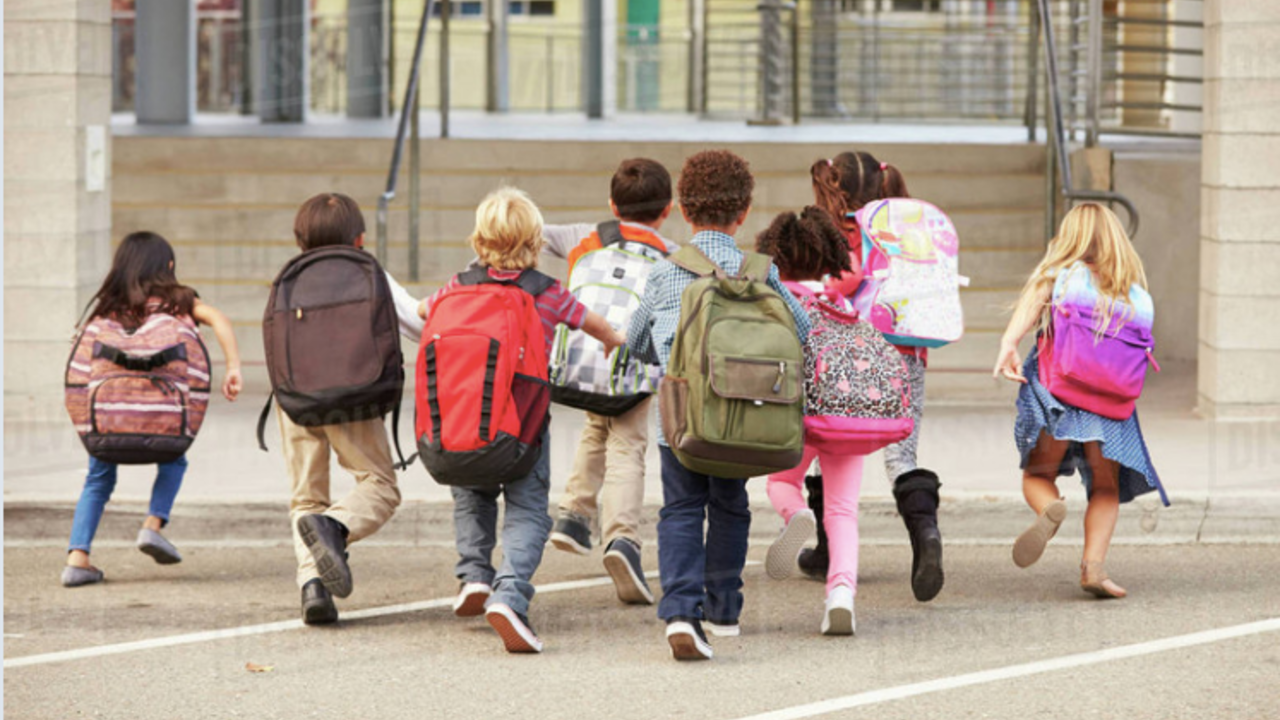