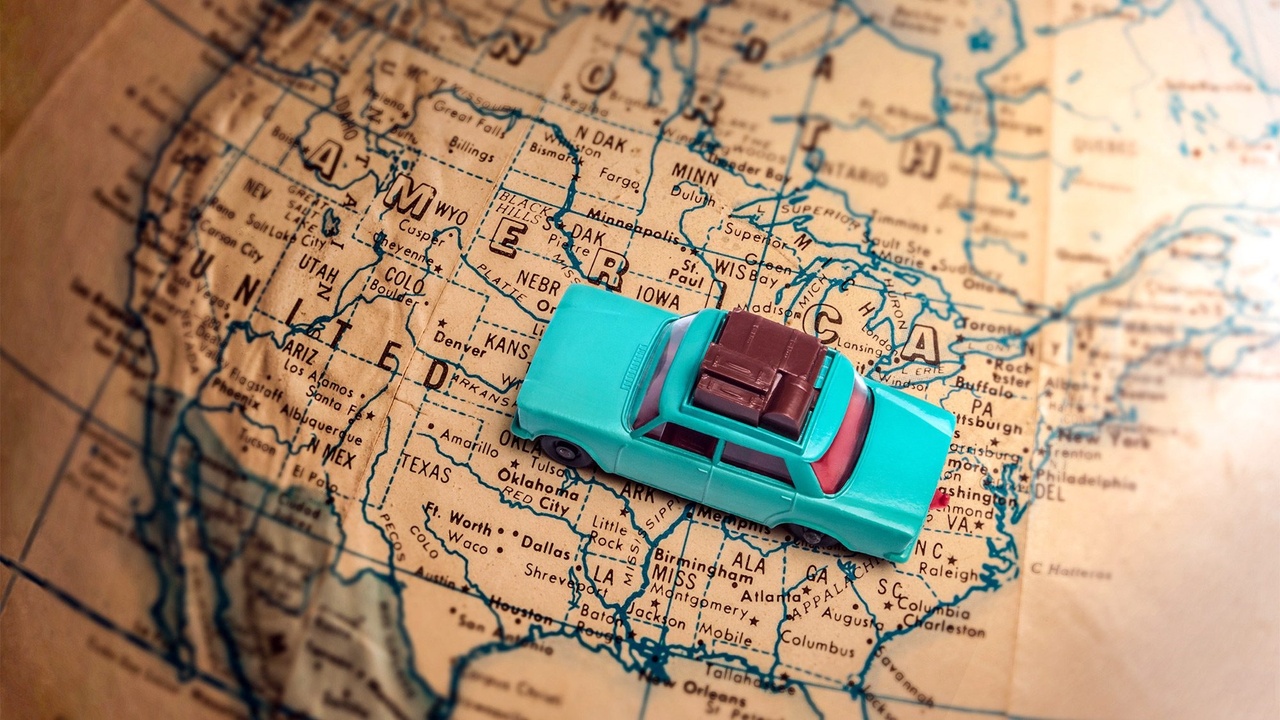 The year was 2015, and I was 7 years old. This was a few days before the move cross country to my new home in North Carolina. It was a few days before things started to change. One day, people came into our house and packed all of my stuff into boxes that were carried away. This was when the realization dawned on me. We would have to get everything we owned to move, and everything wouldn’t just be there. Then everything started to click. I would never see my friends again, never see my home again, and never see so much more of the place I grew up again. Dread started to fill my heart and my stomach started to turn. Then I thought of the good that could come from the move. I could get new friends, I could live in a larger house, I could go visit more places, and more that I couldn’t think of. I was torn between if I wanted to move or not. I didn’t have the choice though, so I hoped for the best to come. Even though I still felt the feeling in my stomach. Now it was the day of the move, we woke up early and packed up the stuff still left. In the car I saw everything that I’ve ever known go past me as we drove to the airport. The journey there was long, it took many hours for us to reach our destination. Those hours felt like days as I continued to internally debate within myself.

Immediately after we entered the airport I felt my eyes turn to saucers as I saw the humongous size airport interior. By this time, I was starving, so we found a fast-food chain and ordered some food for lunch. After our meal, we walked towards our boarding platform only to find our flight was delayed due to bad weather. Though soon we were able to board onto the airplane. This was the first time I had been on an airplane that I could remember the built up anxiety poured out like water from a broken dam. I sat down at the window seat and prepared myself for the takeoff. As soon as I felt the airplane lurch forward I shut my eyes and braced myself. Seconds go by and nothing. My eyes slowly open and I see the airplane speeding down the runway. We were going so fast, and then we were in the skies soaring upwards above the clouds. When my eyes looked beyond just the window, I discovered the device which would entertain me for the rest of the flight. It was similar to my iPad but not quite, but I figured it out soon enough. I put on a movie and waited until we got to North Carolina. It was by nightfall we reached North Carolina. Once we were off of the plane we rented a car, and drove to the nearest supermarket we could find.. Then finally, we went to our new house. It was 4 times larger than the small apartment I used to live in. I immediately ran in and explored every area of it. My parents were unpacking while I ran around inside. Though soon enough we started to prepare for bed. As I put on my pajamas and laid on the uncomfortable mattress. I soon started to drift into the realm of sleep. As that happened I thought, “living here wouldn’t be as bad as I thought”.