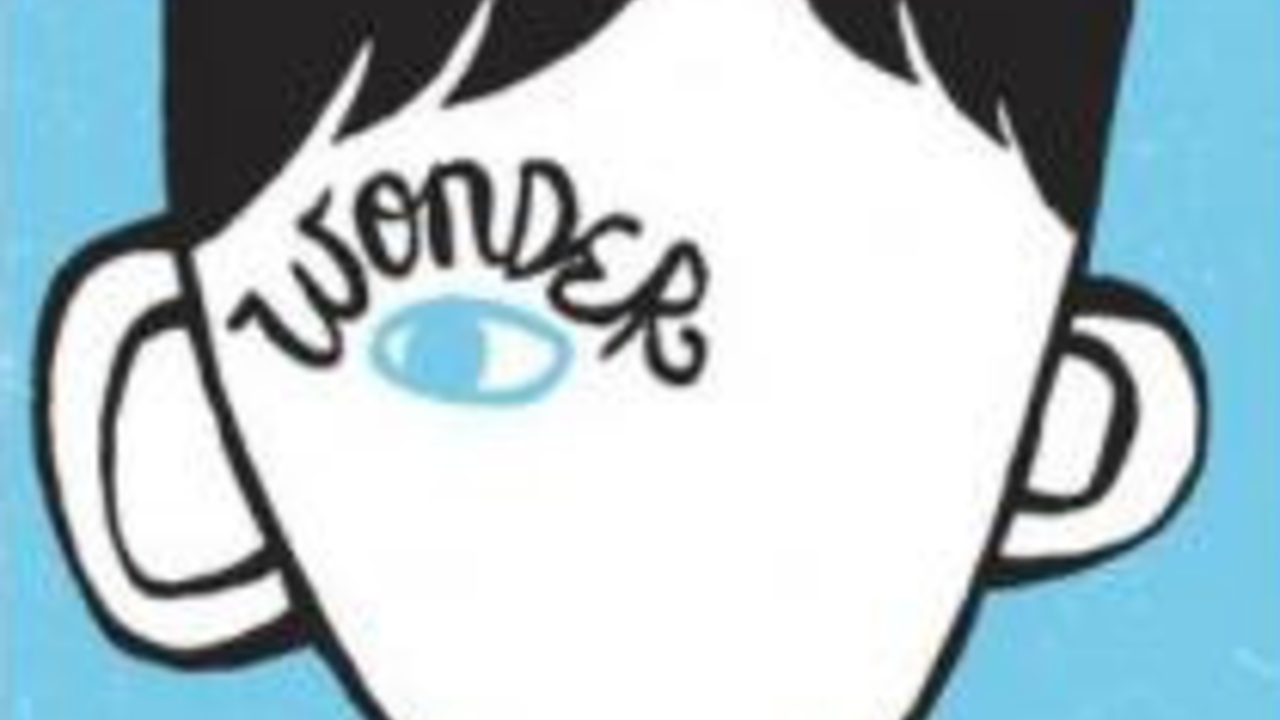 Wonder, by R.J. Palacio, is about a young child named August who attends school for the first time. His facial differences make him unique. He has one main bully, Julian. Even though almost everybody bullies him, he makes a few friends. One is Jack Will. One day, during their Halloween party, Jack accidentally says something bad about him. August makes the excuse that he has a stomachache and goes home. After Halloween, August and Jack make up and they become friends. Although Jack is forced to be friends with August (because he is a good kid), Summer is not, and still was friends with August. Near the middle of the school year, Julian was says bad things about August,so Jack punches him in the face. Jack receives a two week suspension. About a month later Julian, gets a suspension for writing bad notes about Jack and August. Julian then gets suspended for two weeks. During the two weeks that Julian is suspended, the whole fifth grade except Julian goes to the nature reserve. At the nature reserve, a few seventh graders picked on August. Some of August’s bullies stand up for him. After the fifth grade gets back from the nature reserve, everyone is nice to August. Julian, on the other hand, goes from being super popular to not popular at all.

One important thing about the story is where it takes place: Breecher Prep. The school takes bullying very seriously, and also has very strict admission rules. When Julian’s mother figures out that August gets some kind of excuse for the admission test, she is furious. Every good book has a good climax, and this is a great one in the plot line with Julian.

If August were not in this book, there would be no problem and no rising action. Because of how August’s face is, people bully him. If his face were normal, then people would treat him like normal. There would be no point of reading a book with no excitement, and August is a very strong character, as he provokes a great deal of the action.

Similarly, if Julian were not in this book, then there would be no bully. Julian would have not gotten suspended, and August’s bullies would not have stood up for him. Julian creates both a great deal of the action and the tension, and is a crucial point of the story. He makes the readers want to read more, spurred by their desire to see Julian get what he deserves.

I personally enjoyed this book greatly .This book had a mixture of bad parts and good parts. For example, a part that did not need to be in this book would be when Jack says bad things about August in front of him. A good part is when Julian missed the nature reserve if he was there it would be a different story. Overall, I would recommend this book to everyone. This is why I like this book and I rated it a 9/10.