Book Review: To Kill a Mockingbird 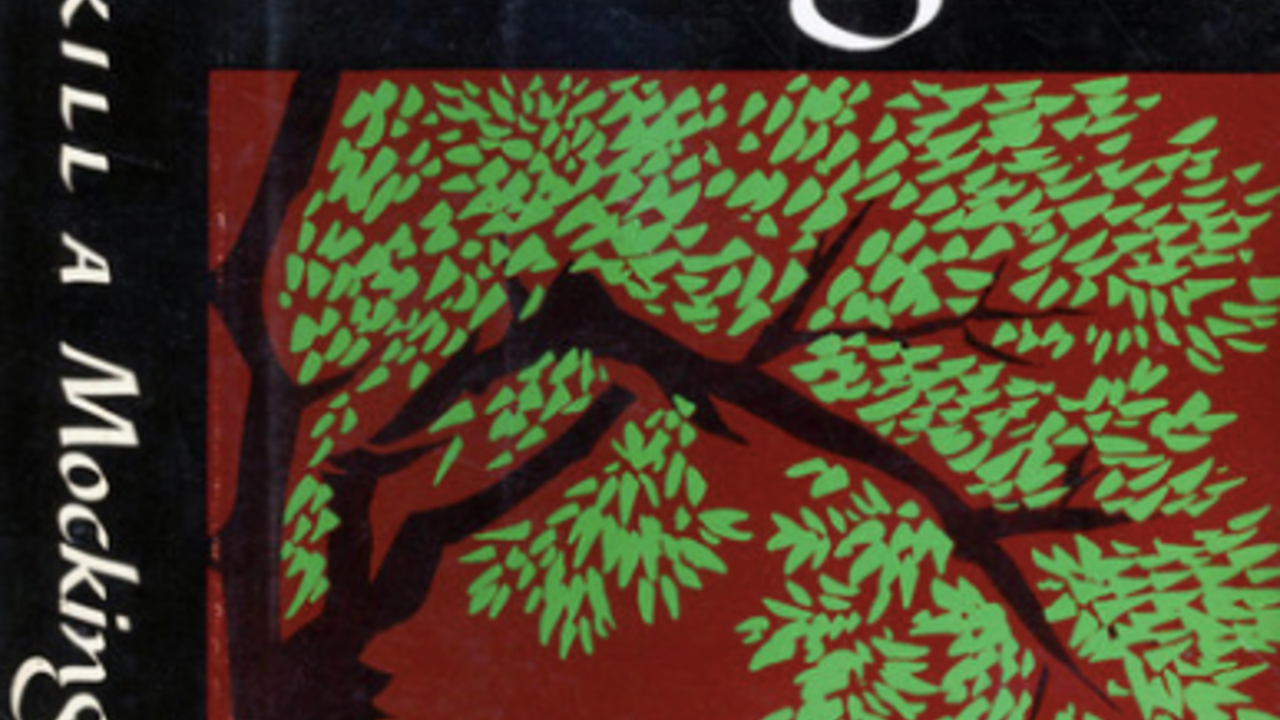 By: Michael Meng
The book To Kill a Mockingbird is a story set in the 1930s, right as the Great Depression hit the hardest. In the beginning of the book, author Harper Lee portrays the narrator, Scout, as an innocent young girl in a southern town called Maycomb. The author also introduces some important characters including Jem, her brother; Dill, her friend; Atticus, her father and Boo Radley, the book’s mysterious character. The story progresses and the tone then turns more serious. Scout starts going to school and sees firsthand how the outside world really has no idea what happens in Maycomb. Near the middle of the story, Atticus is given the case of Tom Robinson. Tom Robinson is an African American man accused of a crime that he did not do, suffering from racial discrimination. During the climax of the story, Jem undergoes a major attitude change and sees the truth of the world around him. The resolution of the conflict happens during the trial, when Tom Robinson is found guilty and is later killed when trying to escape from prison. The entire story comes to a close with Bob Ewell trying to kill the children and Boo Radley finally showing his face.
One aspect that the author did really well was the authenticity of the story. Because the entire book is based off of personal experience, the author can really capture the historical factors and the lifestyle of the time. In the author's description of the town of Maycomb, the author captures her view of her hometown in the book. For example, the author says, “Maycomb was a tired, old town back in those days. People moved slowly, ambling across the town square. Days seemed long, especially on hot summer days. People didn’t hurry, because there was nowhere to go, nothing to buy, no money to buy it with, and nothing to see.” The author's personal experiences as a child all contributed to writing this book. During the time many people were poor and had no jobs so they had no reason to be hurrying to places (as shown in the quote). Historical accuracy allowed the book to become more than a book to the reader. The book allows the reader to visualize and understand the book on a deeper level. Finally, the book is impacted by historical accuracy because the book would be less convincing so because of that the book is better.
Another point that the author excels at is character development. The author uses convincing dialogue and events in the book to make the characters seem real. In the beginning of the book, Scout’s grammar and the way she speaks makes her seem young and immature. For example, Scout says, “Do better if you go over it instead of under it.” Then, as Scout gets older, the reader sees her talk more maturely. For example, Scout says, “After all he was the deadest shot in the county one time.” This is showing how the author is showing the character growing up and learning more. Another example is during the trial of Tom Robinson. At the end of the trial, Jem sees the truth about the world because although the evidence was overwhelmingly in the favor of Tom Robinson, the jury still found him guilty. This helps the book overall because if the characters were not interesting and relatable, than many people would not want to read the book.
Finally, the aspect that helps the book as a whole is the plot development. In the book, Harper Lee slowly incorporates small but important details into each chapter and at the climax, she brings all of those details together to form a huge climax. For example, the narrator (Scout) says, “We were walking past our tree. In its knot-hole rested a ball of gray twine.” In that chapter it may seem small and insignificant, but as the story goes on, the main characters realize that that ball of twine was a gift from Boo Radley and contributed to the plot overall. This adds to the story because it allows the reader to interact with the characters. The reader can also try and piece together the story before the author does it. In the end, the book benefits from the plot structure because it helps the reader interact and understand the plot.
In the end, To Kill a Mockingbird is a must-read. The author tells a classic story of racism and prejudice told through the lens of an unexpected character: Scout Finch. Harper Lee brings the mood of the 1930’s and the life of a child straight to life right in front of you as one reads this book. In conclusion, there are many lessons to be learned from To Kill a Mockingbird, and it is a great book for all age groups.