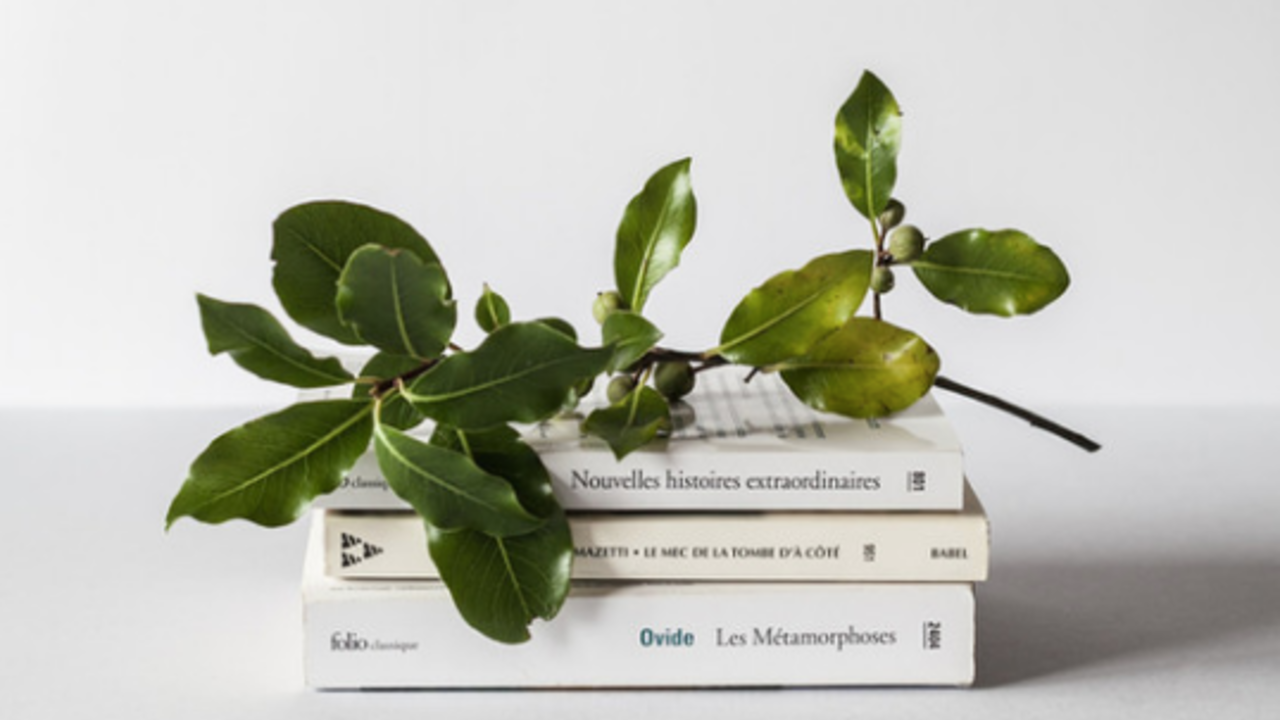 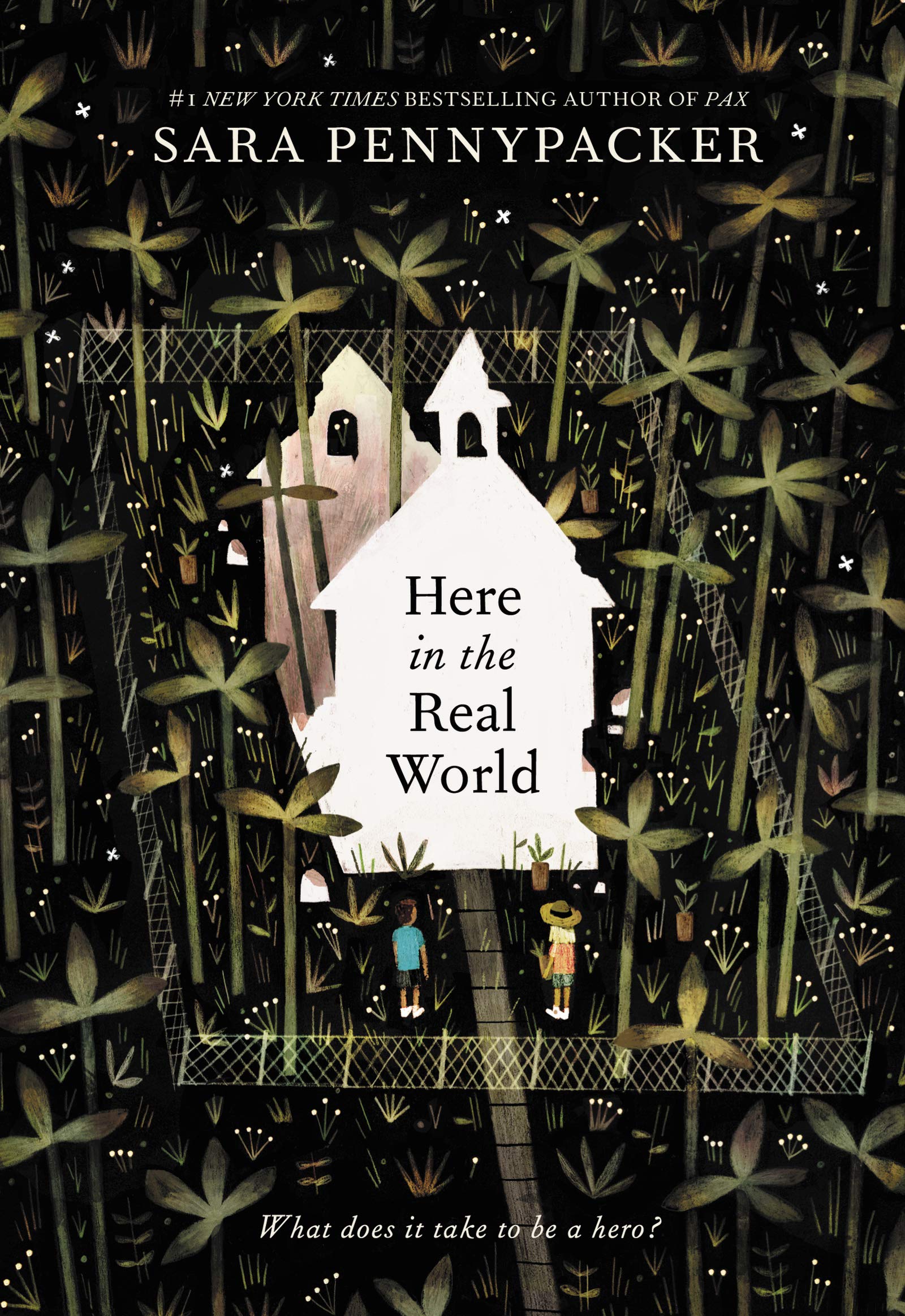 Here in the Real World, written by Sara Pennypacker, is about a boy named Ware. Ware is a dreamer who loves the castles and knights of medieval times. He is never really active in the world; because he is always dreaming in his mind. One summer, he goes to live with his grandmother as his parents are working overtime to save up for a house. He loves it there because he is able to look at the moon and focus his time on the middle ages. Then, his grandma has a big fall and breaks both her hips, and Ware is forced to go to his least-favorite summer camp, Rec. At Rec, he is teased about his lack of awareness in the world by both the counselors and the children. One day, he drifts away from Rec and goes to the broken-down, abandoned church nearby. There, he meets a girl named Jolene, who is around his age, and sees her trying to grow papaya trees in the garden. Jolene’s garden is behind the church, and Ware decides to make the church his very own castle. Jolene keeps reminding him about the real world and how everything is not fair. One day, someone threatens to turn the church into a strip mall, which would destroy Jolene’s garden. The garden is very important to Jolene because she needs it to pay the rent in her apartment. Ware promises Jolene that he will save her garden, but instead he is only able to bring Jolene’s garden to his backyard. In the end, Jolene has to start over, but she can do it with her friend, and does not have to worry about losing her plants.
Ware is a great character. Like all children, he loves one particular thing that really catches his mind: the medieval times. He always compares what is happening in the real world to chivalry.  As Pennypacker writes in the text, “ The Twin Kings weren’t twins, just two old men who dressed alike in plaid shorts and bucket hats. They weren’t kings either,, but they paraded around Sunset Palms Retirement Village like royal tyrants, making life miserable for anyone they encountered.” The quote shows the reader that this is how he thinks life is. All of these details help the readers relate to him better, therefore making the book more enjoyable to read.
Sara Pennypacker is a really good writer. One of her skills in this book is describing everything in detail. This book is very explicit. For example, she writes, “He swirled his legs through the water, turquoise in the twilight, and exactly at 7:56, he snapped on his goggles adjusting them snug.” For some readers, this is very helpful because they are able to exactly visualize what is going on. For others, this is just an extra detail. While Sara was very explicit with the details in the book, these details make the book a little boring after a while.
The end of the book really shows how sometimes, life is not fair. In the end, Jolene and Ware are not really able to save Jolene’s garden. All they do is just move it to Ware’s backyard. As Ware said, “‘You’ll have to start over, but I’ll help.’” Sara Pennypacker shows how life isn’t always fair, but we have to cope with it. In the end, it looks like Jolene’s plants were saved, but they were actually not. She had to start all over again with Ware. While the book was a good read, the ending could have been more satisfying.
Here in the Real World is possibly worth the read. This book can be rated a 6/10. Sara Pennypacker makes sure she relates all of her characters to real people; Ware and Jolene are characters that many readers can relate to. Pennypacker is also a very descriptive writer. She has written her novel in such a way that one feels like one is right there with both Ware and Jolene. Finally, one cannot help feel that her ending was not very satisfying. Pennypacker’s novel will keep you in suspense and stultified. It is the kind of book that might just want to make you turn the page and read her next one.