Book Review: A Raisin in the Sun 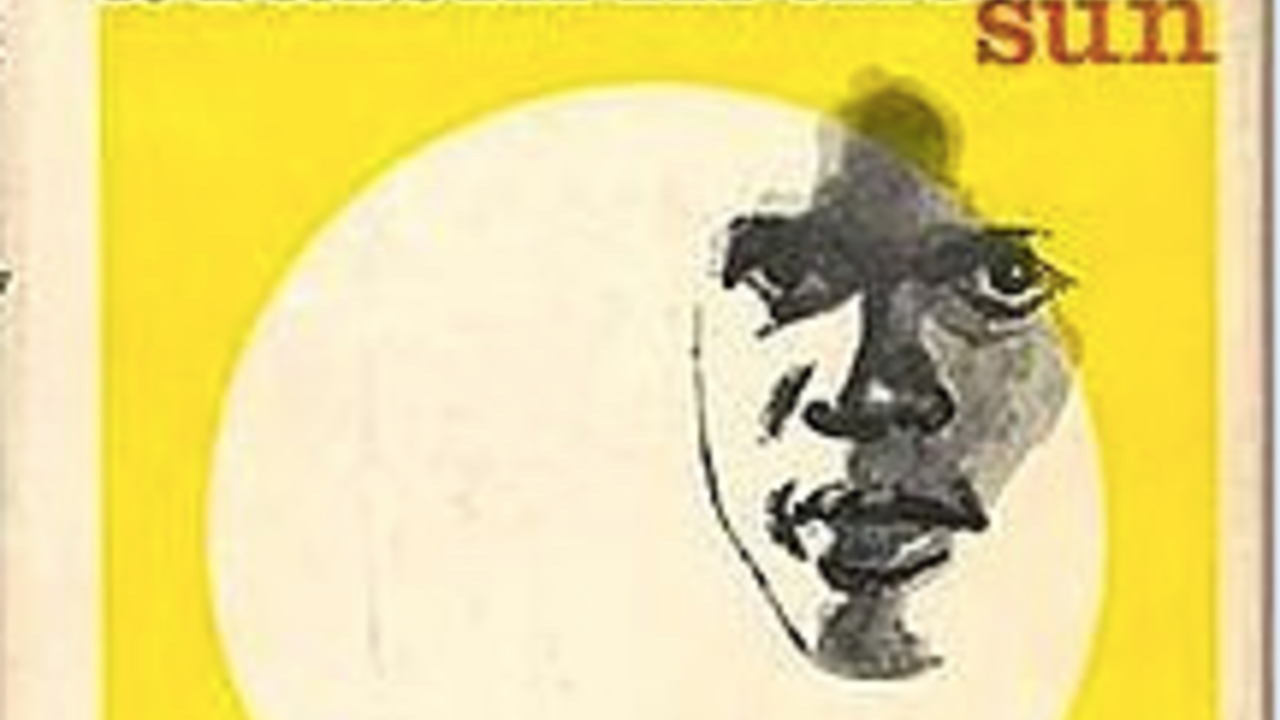