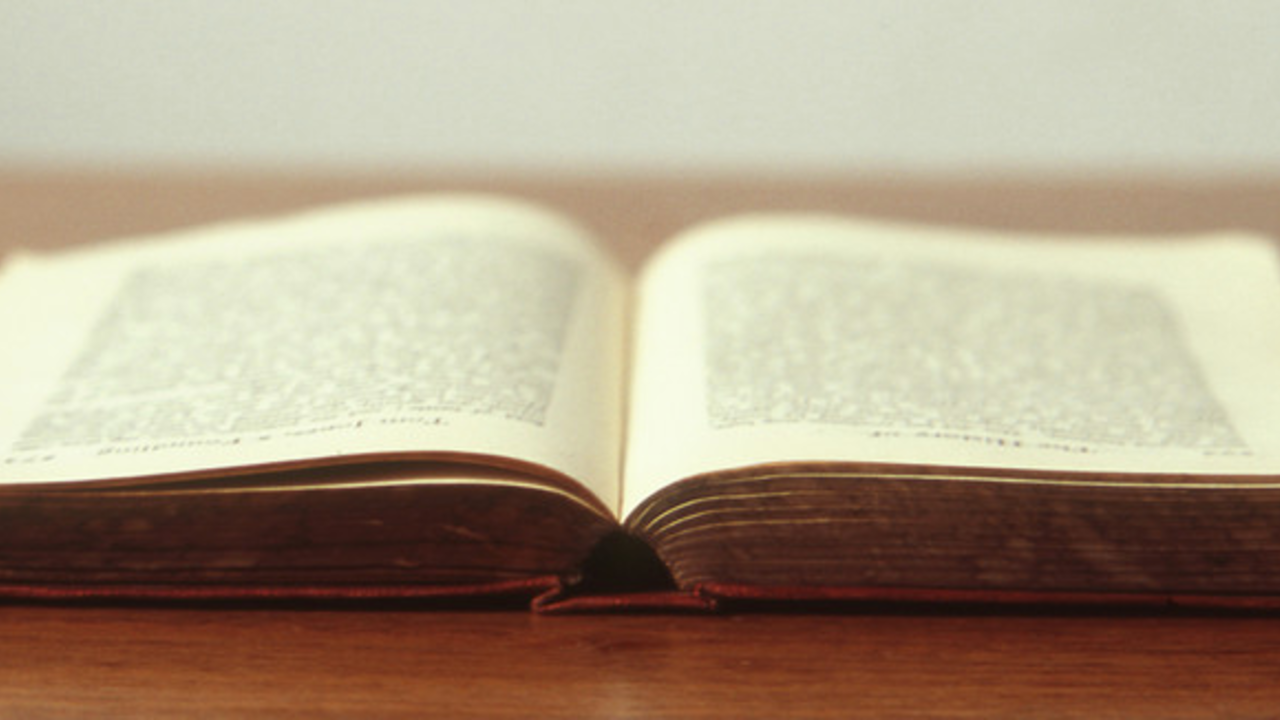 By: Alina Dang
In George Orwell’s 1984, Winston feels frustrated by the rigid control of the Party, which does not allow any expression of individuality. The Party is a political party of the totalitarian government. Winston feels hatred towards the party and buys a diary in which he can write his true thoughts. He becomes quite fond of a Party member named O’Brien. Winston thinks he is a secret member of the Brotherhood. Brotherhood is the name of the secret organization whose goal is to bring down the Party. Winston gets a note from a girl that says “I love you.” Her name is Julia and they begin a secret affair and start looking out for the Party monitoring. They rent a room above a store. Winston is almost certain that they will get caught and punished. However, Julia does not think so. As Winston and Julia continue this relationship, he hates the Party even more. Then, he is informed that O’Brien wants to see him. O’Brien tells Winston and Julia that he is against the Party. He leads them into the Brotherhood. Suddenly, soldiers storm in and capture them. Mr. Charrington, the owner of the store, is revealed as part of the Thought Police. The Thought Police are the secret police that find and punish those that have personal and political thoughts unapproved by the government. He is separated from Julia and taken to a place called the Ministry of Love. O’Brien is also revealed as a spy that works for the Party. He has pretended to be a member of the Brotherhood to lure Winston into rebelling against the Party. O’Brien sends him to Room 101, the place for anyone is against the Party. Winston will face his worst fear — rats. O’Brien ties a cage full of rats onto Winston’s head and is about to let them out. Winston begs O'Brien to do it to Julia and not him. This is what O’Brien really wanted from Winston. Winston is released. He no longer has feelings for Julia. Winston has accepted the Party entirely and has learned to love Big Brother.
A main part of this book is how the residents in Oceania are under surveillance all the time. For example, there are telescreens and hidden microphones all over the city. The Party monitors its members most of the time. In fact, Winston pays attention to his surroundings because of this. “It was terribly dangerous to let your thoughts wander when you were in any public place or within range of a telescreen. The smallest thing could give you away,” Orwell writes. This allows Winston to feel hatred towards Oceania, which creates the whole plot to the book. It also allows Winston to constantly be aware of his surroundings. This provided the readers to understand why Winston hated the Party. It let the readers know why he thought he would be caught. Therefore, the reader is able to feel the emotions that the character feels, making 1984 a more engrossing read.
The Party does not allow any sense of independence or individuality. Everyone was the same. No one was allowed to be unique. The Party’s slogan shows the Party's way of using false history to tear down people’s psychological independence. “Who controls the past, controls the future. Who controls the present controls the past,” Orwell writes. The Party has control over the residents of Oceania. This matters because it makes everyone think what the Party wants them to think a certain way, making everyone have no difference from one another. It allows the reader to understand what the government is trying to do. This provides the understanding of why Winston wrote in the Diary and why he wanted to rebel against the Party. He wanted to be different. The reader is able to understand Winston’s actions, providing a deeper insight into his character.
What makes Winston so realistic is that he has fears. When Winston is aware that O’Brien is not on his side, O’Brien uses Winston’s fear of rats against him. O’Brien informs him, “‘In your case… the worst thing in the world happens to be rats.” This flaw of his allows the reader to relate to him. It helps the reader to feel his emotions and understand his actions. This makes the book more realistic and relatable to the reader.
1984 is definitely worth reading. George Orwell includes many surprise factors throughout the book. It is so shocking that readers would not have thought of it beforehand. The setting is in a place surrounded by cameras and microphones. It is well guarded. Winston is afraid of getting caught. The readers understand his feelings. Furthermore, the book provides the thought of the lack of identity. The Party takes away everyone’s individuality. It provides an understanding of Winston’s actions. Lastly, the book contains a realistic character. Winston has a fear of rats, and when O’Brien uses this against him, he does everything in his power to avoid it. This allows the reader to relate with Winston. This also provides an understanding of his actions. Orwell’s book allows readers to feel emotions through the pages. This lets the reader visualize everything happening as if they were in the story.