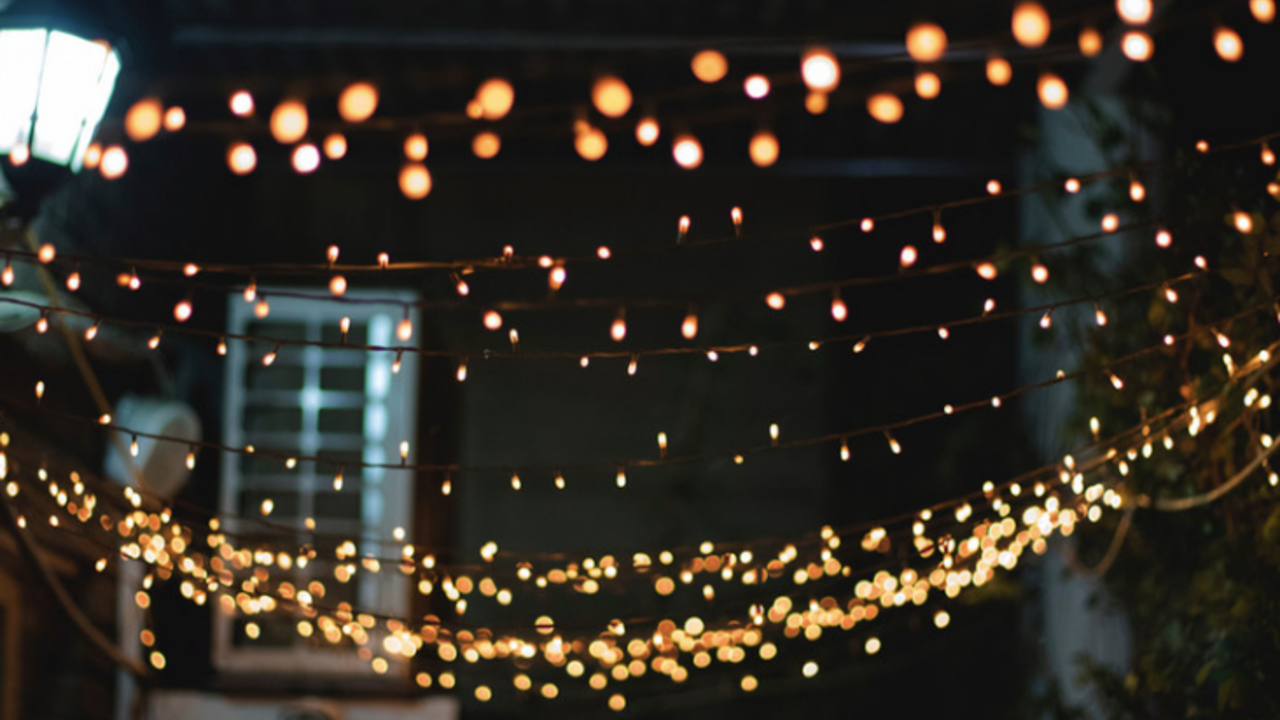 By Catherine S.
I knew I should go; I knew I should be out in the pool, practicing with everyone else at six in the morning, but my motivation was dwindling. I couldn’t bring myself to face everyone the way I was, so I instead was curled up in bed.
I cried. Just a few weeks ago, I had been sprawled out on my bed, sobbing again. Endless thoughts of how many times I had paled in comparison to a fellow friend or teammate ran through my head. I wasn’t good enough. In swimming and dancing, I was always disappointing people. Even in mathematical studies, I managed to disappoint as “Will’s sister” my brother was known throughout my school and other places for his amazing academic grades. The room was humid with all of the moisture in the air as I buried my face into my pillow.
Why? Why was I so different from everyone else? Why was I clumsy and loud and unrefined, when everyone seemed to be so elegant? It wasn’t for lack of trying, I was sure. I tried. I really did, but it never seemed to make a difference.
With tears leaking from my eyes, I exhausted myself by running through every single one of my failures through my head. With each one, I despised myself more and more. The salty taste of my bitter tears lingered on my tongue. Why couldn’t I be like everyone else? Everyone seemed so perfect, and I felt that I couldn’t do half of the things that everyone else excelled at. I felt that even the things I could do were mediocre at best, and I hated myself for that.
I tried, I really did, but sometimes I felt that all of my efforts were for nothing, and I just wanted to give up and let the darkness overtake me.
A day after missing another swim practice, my friend introduced me to the Korean boyband, BTS, or Bangtan Sonyeondan. She was already an avid fan of them, and had needed someone else to be able to gush over them for hours at a time with her.
At first, I had scorned them, refusing to listen to even a single one of their songs, but I finally gave in after a particularly horrible day, wondering why I couldn’t be like all the other girls my age. They were talented at everything they tried, so I thought, “Why not?” and I clicked on the video that would change my world forever.
That video had been the start of me being sucked into the world of BTS. My first video and song ended up being a song called “Boy With Love” and I immediately clicked with it. Even though the words were in Korean, I felt a spiritual connection towards the words and lyrics.
“I’m curious about everything, how’s your day. Oh tell me, oh yeah oh yeah, ah yeah ah yeah. What makes you happy, oh text me, oh yeah oh yeah, ah yeah ah yeah.”
Listening to those lyrics, I finally felt that someone actually did care for me, as they did for all of their fans.
I ended up listening to many other BTS songs, but the one that really touched me was called “Answer: Love Myself.”, ironically. It wasn’t the first song I listened to by BTS, nor was it the most memorable, but I liked it because it felt as if I had a personal connection with the song in question. Two lines in particular affected me, and up to this day, whenever I feel down, I repeat to myself,
“Inside the center of your life is a thick growth ring, it’s a part of your life, and is also what you are: Let’s forgive ourselves now, and You’ve shown me reasons to love myself, I should love myself.”
Those two lines, in particular, struck a chord with me. I was struggling, alone, and in the dark, and BTS was like a window that I could escape through that I never knew was there.
I felt closer to my friend, the ARMY community, and the rest of the world, simply listening to those lyrics, knowing that someone else understood how I felt.
They showed me how to love myself, that I wasn’t alone, and that disappointment and failure were a part of life. Before, I had been judged, and I took those judgments to heart. BTS and the ARMY community helped me to learn to not take negative comments too seriously.
They helped me understand that you cannot not gain anything by blaming yourself. Instead, love yourself.
Gradually, I began to see the wisdom behind their words and realized that no good would come out of judging myself too harshly.
The song talked about how there were so many people in the world who felt alone and worthless, how nothing good would come out of blaming myself, and that I should learn to love myself. Some people liked them because of their looks, but I loved them for their message. BTS’s mission has always been and still is to spread and promote self-love to everyone, and needless to say, in my case, they had definitely succeeded.
I grew to love myself, and BTS more and more as time went on, accepting my flaws for who I was.
And soon, I started to begin each day with a new filter, helping me see the world in a better light, and completed every task I was given with new vigor, because I realized that if seven boys that had come from a struggling entertainment company could become the most successful boy band in the world through hard work and dedication, then I could do almost anything.
BTS taught me and millions of other people worldwide who are struggling to love ourselves.