An Airplane to China 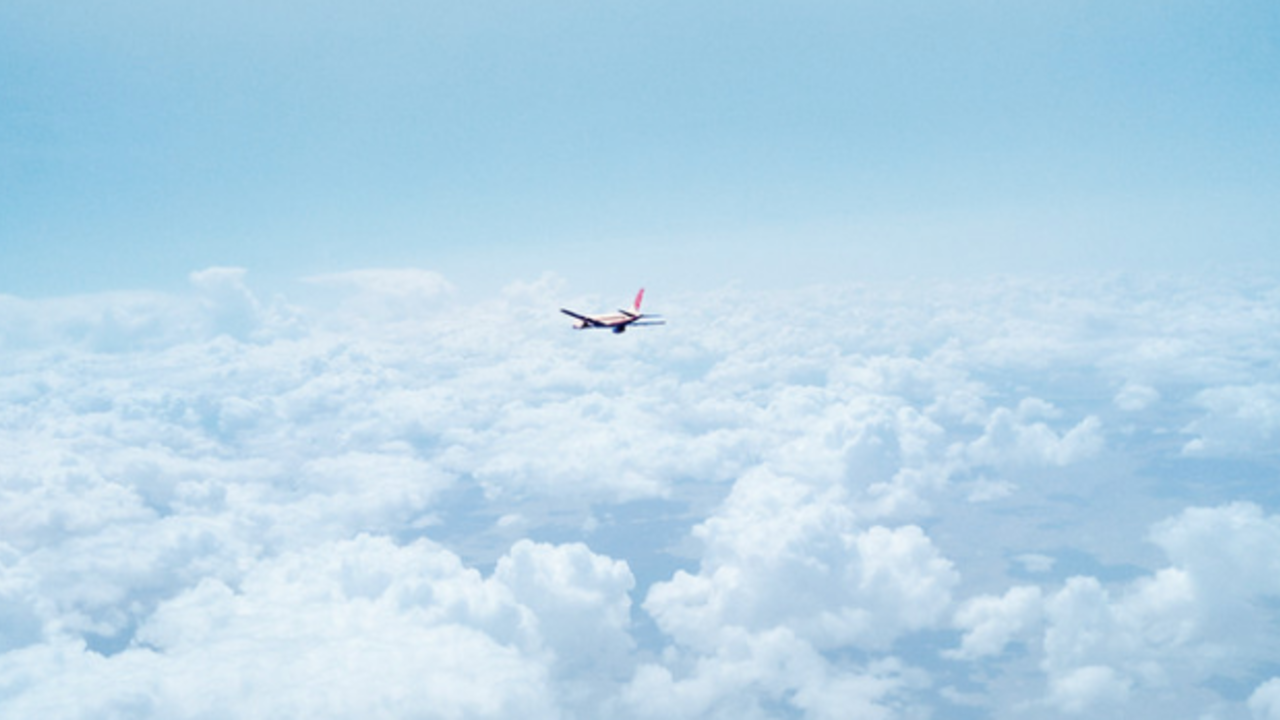 By Michelle
I was about to go on an airplane to China. I was excited to go to China again since it was a great place with tall buildings and everything, but first, I had to survive the airplane. I sat at the airport, fearing the ride. While waiting, I played Terraria, trying to have some fun before the sixteen hour ride. I absolutely hate airplanes. The second I enter one, I get extremely dizzy, and I feel like others don’t. Like how?
Then, the person who calls airplane numbers called my airplane. When I walked through the small hallway to the airplane, I felt as sick as a pig. The second I stepped inside the airplane, yeah, you guessed it, I became super dizzy and felt like I was about to faint. I just can't see how people survive airplanes without needing to lie down. Airplanes for me are boring and make me so dizzy and make me want to throw up and stuff.
I walked down the aisle and tried to find my seat, but it seemed so far away. The second I found my seat, I immediately laid down, even though the airplane wasn't even moving. Finally, after ten to twenty minutes, the driver said, “The airplane is about to take off. Please fasten your seat belt.”
The airplane took off. First, it was on the ground. Then, it started to increase speed, more and more until a sudden rising motion came. Now the airplane was in the air, it was going to China. I tried to play a game in dizziness even though games on airplanes aren’t fun because of the dizziness. After a while I decided to sleep. Finally, after an hour or so I managed to fall asleep.
After 6-7 hours of groggy sleep, I woke up. I saw a ray of sunshine and opened the window to find the epic sunrise. The borders of the sky were orange. It made me smile for the first time since I got on the airplane. Just staring at it made me change my opinion on airplanes, making me think they weren’t as bad as I thought. Breakfast was also coming, and finally, the food had some taste— usually, no food has any taste for me on an airplane. Then, I managed to fall asleep again and survive the rest of the airplane ride.
When I arrived in China it was great. Everything was in Chinese and I was gonna meet my grandma and grandpa. China’s an amazing place. Yep, the ride was worth it.