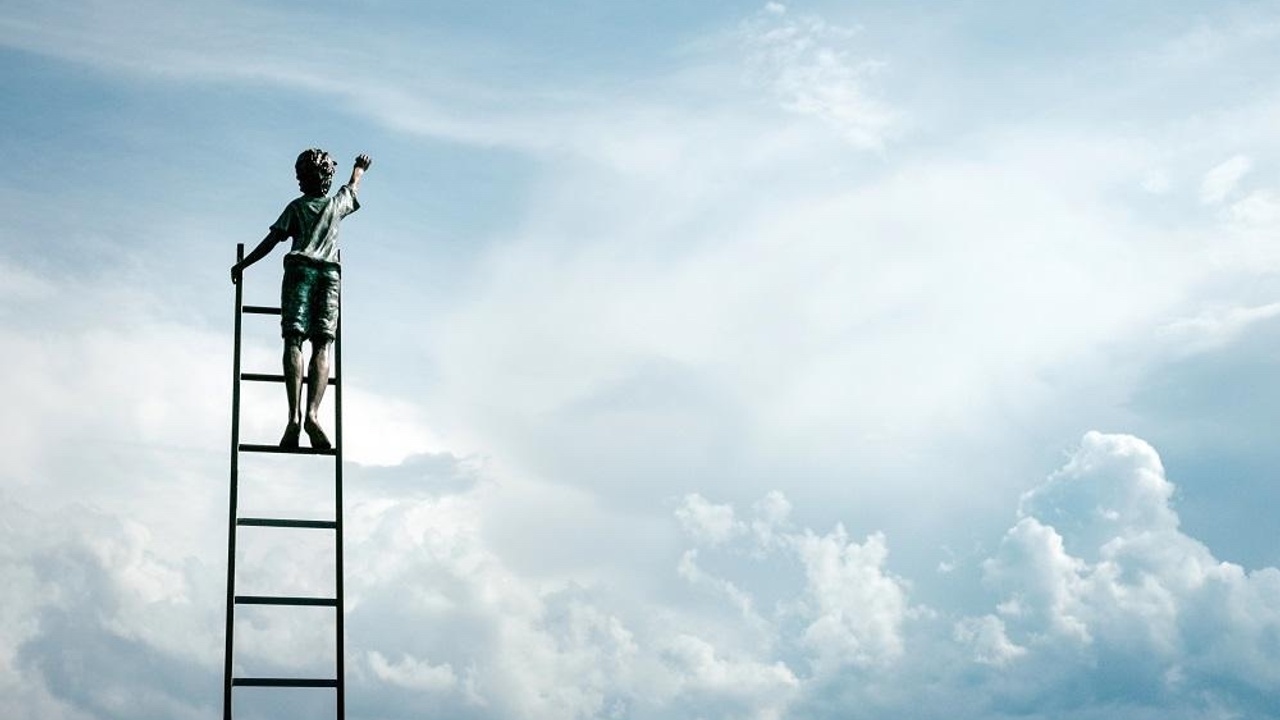 I have always found the thought of lucid dreaming quite appealing. I find controlling my dreams enticing, usually because of my imagination. It’s funny, that my imagination is the one thing motivating and preventing me from lucid dreaming. Life, in my lens, seems way too plain. It needed the magic and fantasy that I’ve watched and seen. I have spent my whole life thinking that there really were magical creatures under all of the science. But sometimes, my imagination is way too much. For example, if I watch a movie that even has the slightest dark theme, my brain would warp that into something terrifying in my dreams. I wanted to change this - To rein in my imagination sometimes, and to let it fly other times. This is actually possible in lucid dreams: whatever you imagined, would be a reality in your dreams. I started to prepare: Weeks of drowsily waking up, scribbling out dreams onto paper, falling asleep, and knowing that I would do it all over again in about 90 minutes. Finally, armed with strange cues to tell me that I was in a dream, I finally lucid dreamed.

I sat at my desk, playing Minecraft. Hang on. I don’t have Minecraft. In real life, that is. I was in a dream. After a short celebration that I had been able to recognize the dream so quickly, I was ready to control the dream. Which meant that I needed to imagine myself into the Dream SMP, with me as Destinie Moonshadow, a healer. I saw the turquoise-tinted grass and small, orange foxes with red berry bushes that stung, but were edible in my head. There were tall ferns in the forest, as well as towering, dark spruce trees. Floomph! I tumbled down into dark, prickly grass and looked around. There were definitely blocky, spruce trees and berry bushes, but I would need to see a structure, just to make sure I was in the SMP. Walking in a random direction, I came out of the forest as the trees thinned out. Aha! There it is! Purpled’s spaceship! I had done it!

“Well?” Wilbur asked. I looked up at the uniformed person standing in front of me. “Which side are you picking? L’Manberg or The Dream SMP?”

“Um,” I said, unsure. “I’ll tell you tomorrow?” That sounded like more of a question than an answer. Oh, joy.

“Okay, but make sure to choose before war breaks out,” He says, walking back into the walls of black and yellow walls of L’Manberg.

A few days ago, Wilbur, Tommy, Tubbo, Fundy, and Eret had created their own city, L’Manberg, separate from the main SMP. Now, as I was the only person who possessed enough knowledge to heal a person proficiently, they were telling me to pick sides. On one side, the Dream Team, who were more skilled at PvP. However, if I chose them, it would look like I was only joining them because they were going to win. The Dream Team, of course, had the upper-hand here. They were the “rulers” of the SMP and had the most powerful enchanted armor and tools.

L’Manberg, though, was a completely different story. The members rarely wore armor, as the rules stated. But they were the nicest group and had enough courage to stand up against the Dream Team.

Was it better to not choose sides, knowing that whichever I picked, there would be high expectations? No, surely not. If I didn’t choose, I wouldn’t be able to help people. It was better to save only some lives than none at all. Right?

“Yup,” I said, staring at the patterned floor of the community house “I’ll join your side. If war breaks out.” Though the choice was abrupt, I wanted to keep the whole group together, and L’Manberg was only cutting itself off. Besides, Tommy wasn’t exactly the most considerate neighbor.

“Great!” he exclaimed. “Our first official meeting will be here, tomorrow night.”

“Ok,” I mumble, before slipping out the door and walking back toward my house.

“Hey, Destinie!” Wilbur called. “Have you made a decision yet?”

I started to break into a run, back toward the woods. Toward my house. I heard him calling after me, but I didn’t turn around.

That day, I didn’t respond to any of my texts. Or calls. I just wandered aimlessly around the bright green taiga until I was tired and the sun was setting and called it a day.

I clapped my hands around my ears as Tommy shouted at Dream, the sound muffled. The kid honestly yelled too much.  I didn’t even try to imagine what he was saying, because it most definitely had language in it.

We were at the bridge and were supposed to be negotiating the terms of surrender. You can see how well that went. The shouting subsided, and I put my hands to my side again. Suddenly, George pushed me back, and I realized others were backing up as well, on the two banks of the river.

“What’s happening?” I whisper to Eret.

“Tommy challenged Dream to a bow duel,” he replied.

My eyes widened as Tommy splashed a potion of poison on both him and Dream. As Wilbur counted down, I squeezed my eyes shut. But when it got down to zero, I looked anyways. And saw Tommy collapsed, an arrow sprouting out of his stomach.

There’s a scream from Tubbo and Fundy is standing on the other side of the bridge in pure and utter shock, tears streaming from his eyes. Dream stalks away from the bridge, hand still clutching the bow. George glares daggers into the back of the retreating green figure. Had Dream intended to wound Tommy that bad? Probably, but I knew he wouldn’t make the injury fatal. I watched as Fundy, Tubbo, and Wilbur quickly carried Tommy back into L’Manberg. The rest of us slowly dispersed, silent. George headed toward the community, Sapnap quickly following. Better stay clear of that area for now.

Walking back into the forest, I couldn’t help but look back at L’Manberg. What was going on inside those walls? Should I help them? I couldn’t just ignore the arrow wound; somebody was in danger. 15 minutes passed. You know what? I don’t care that I’m on an opposing side. I grabbed my box full of medicinal supplies and raced toward the walls. It was best to try. Hopefully, they would accept the extra help and unintentional trespassing. Running through the small wooded area, I stopped in front of the ‘hot dog van’ (According to the sign on the front), where Wilbur was sitting in the shade. His head snapped up at my approaching steps, confusion etched on his face.

“Oh!” Wilbur’s eyes widened. “You’ve come to help?” He asked hopefully. I nod, and Wilbur points inside the van. “Fundy’s in there, trying his best.” Then, he shouts, “FUNDY! DESTINIE IS HERE! GET THE HECK OUTTA THAT VAN AND GIVE HER SPACE TO HEAL!”

The fox, though he insists he is not a furry, scrambles out of the van, and I enter. The van is filled with various suspicious items. Tommy lies on a couch. Looking over the wound, I assess the damage. Not fatal, but it would take a while to heal. If this is Fundy’s best, then it’s no wonder the L’Manbergians still bear injuries of the Final Control Room. After giving Tommy proper care, I check on the others, who gladly let me tend to their wounds.

I stared up at the moon, not wanting to sleep. Because I knew that the moment I closed my eyes, the dream would end. Don’t ask me how, I just knew. I wasn’t ready to leave the world.

The L’Manbergians had no problem forgiving me, and Wilbur even agreed that Tommy was obnoxiously loud. The situation actually reminded me of when Hecate talks about crossroads in The House of Hades: That there are always more than two choices, and there is always the option of turning back. Perhaps I had been wrong when I allied with Dream.

I closed my eyes.

I woke up. It was nice to be in the real world. Also, it was about 6 AM. I never wanted to lucid dream again. And I never did.