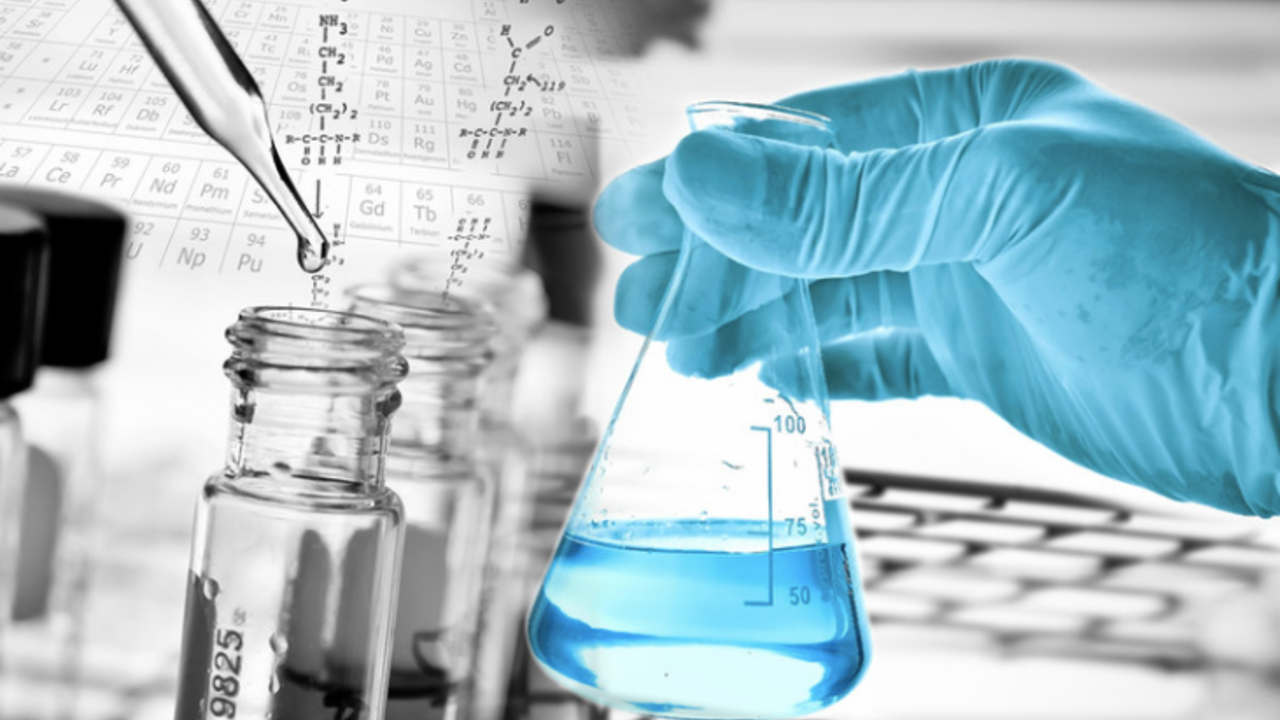 By Robert
Finally, fourth grade! I could register for the Science Olympiad. But, this year too many students wanted to participate, so the teacher announced there would be a lottery picker on Friday to see who would go into the Science Olympiad. I was so happy that I was drawn into the Science Olympiad as the second person out of 26. I was assigned the Mystery Powder project because the science teacher said I had good memory and could easily memorize all the properties of seven powders. However, my partner would be Adam, the youngest one in my class who was not very mature.
We were supposed to practice every Thursday after school at the school science lab, bringing the required powders, experimenting them with water, iodine, vinegar, and even some fire. But it turned out that the teacher didn’t help at all because he wanted us to do this all on our own. He only helped us with lighting the flame. Four weeks passed.All we did was waste too many powders in the lab!
We told our parents that we needed more help. My mom called Adham’s mom, who was so alert and enthusiastic. She said, “We have to make them practice and help them win the first place prize!” Wow, the first place prize? What a goal! Since then, we have practiced every Sunday for two hours at Adham’s house. My mom prepared all the powders and both parents collected all the lab suppliers including gloves, goggles, foil cups and small containers for doing all the experiments.
One week before the competition, we were so confident that it only took us eight minutes to figure out correctly all the three mystery powders, each with 1-3 types of unknown powders. When Adam’s parents timed us, she told us “It was only eight minutes.”
We cheered and exactly knew that we would do good in the real competition.
Finally, we were in a Science Olympiad competition with my school. I watched the other competitions thinking how we would do our Mystery Powders project competition when it's our turn. Adam was still a little messy and unsanitary with powders he used a little too much powders and other materials. But since we had practiced together every weekend for the past few months, I thought we would get first or second place. It turned out that we were actually going to use black paper for the experiments along with the usual powders, and no containers were provided. In the other group that competed before us, everyone looked so experienced. The other teams' work stations looked so much cleaner than I thought. They spilled no powders. I was nervous that I would fail miserably with Adam, but the teachers comforted us.
Adam complained to the teachers, "But we never practiced on black paper! we always used containers.
"They said back, "No worries. Just focus and do your best."
I remembered how hard we had been practicing every weekend, and I tried to cheer myself up and calm down. I was worrying about getting bottom leveled and losing it because we did all of the hard work for nothing. Maybe winning is not the most important thing, it might just be to work hard and have fun.
When the competition started, we were so nervous in the beginning and almost forgot to use foil for the flame test. We almost used a plastic spoon instead! We realized it right away. Then, I realized that Adam was already putting too much powder on the back paper. I told him, "Do not put so much next time, we need to use the same paper for all the experiments." Since we had practiced so many times, we had gotten to know each other very well. In fact, we had even started to work together very well.There was a powder that fizzes with vinegar, which I knew was baking soda. Another one smelled good in water, which was definitely sugar, not salt, which fizzed in water. Flour hardened up in water. There was one controversial powder group which was either flour or cornstarch with sugar. They both looked the same in flame tests and iodine tests. There were two or three powder kinds in each mixture, but the judges never told anyone if one mixture had two powders or not.
After the competition, the awards were announced for each project competition. In one competition named Balloon Car, our school got first place. Later the mystery powders rewards were announced. Fourth place went to another school. So did third. Second place was the one I was wishing for. Still not our school. First place was the decider if we won the project, or we got bottom leveled and had no medals. The announcer said…”FIRST PLACE to Chapin School!” Adam and I were cheering, "OH MY GOD YAY!"
At the end of the day, I felt that the day was so dramatic that it seemed to be a dream. If we had lost, then we would have been very disappointed in ourselves. But it turned out that as long as we worked hard as a team and tried our best, all efforts would pay off.