A Journey through my mind 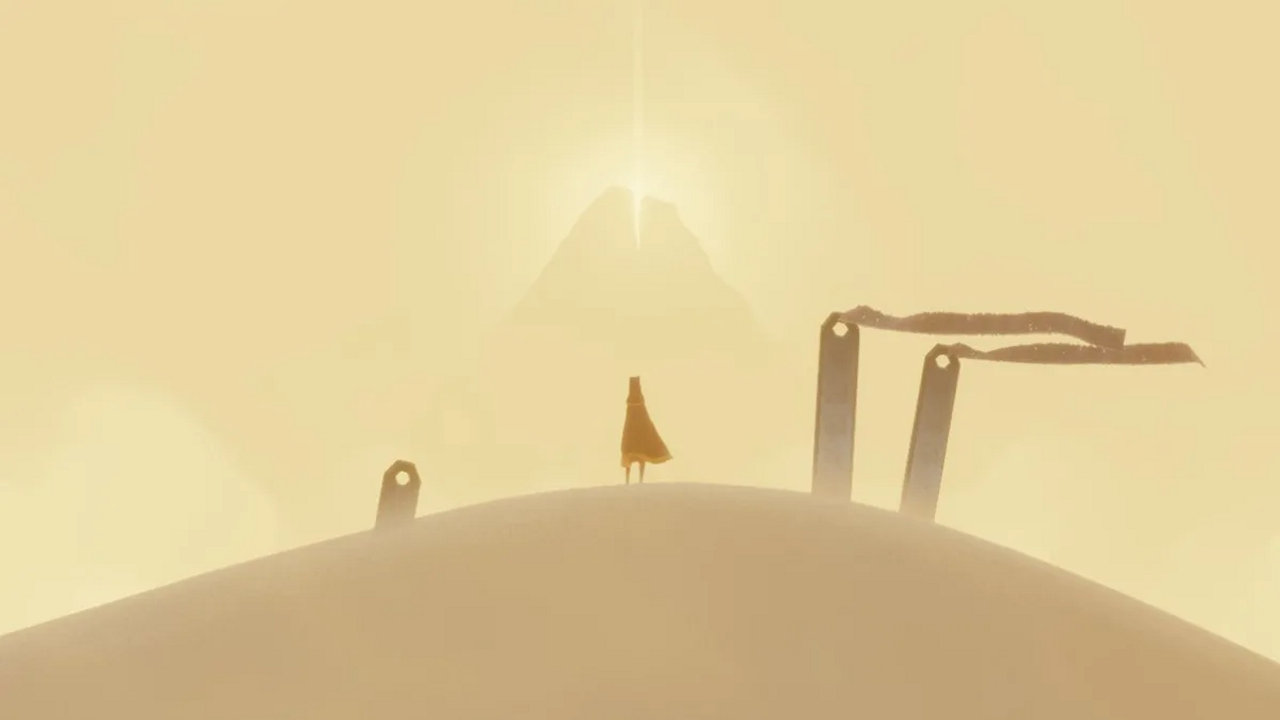 I couldn’t give up. After seven years of devotion, I just couldn’t. I had to pick myself back up. Every time I was frustrated or angry with my music, I would think of the auditorium full of hushed whispers and expectant stares, the pressure from the full audience that felt crushing. Walking up the spiral staircase, I'd be careful not to trip on my midnight dress. Ascending step by step, my fingers gripped my burnt-ochre violin tightly until I reached the top. I’d feel a sort of responsibility for whatever would happen that night. Cold sweat trickled down my back, breathing so fast, it felt as if I wasn’t breathing at all. Tasting the bitter-iron taste of blood in my mouth. And somehow, managing to muster up the courage to thrust me into the audience of nearly three thousand people

I don't remember much before music. I had always been involved in music as a child, but not many people know that I haven’t always liked it. I started violin because I was told to but had no motivation to practice or improve. I spent years like this, pushing my violin away, telling myself that I would practice later. It wasn’t until I had my first serious performance that something clicked inside of me. The silent whispers of the audience before I played and the empowerment I felt afterwards. It was the moment I knew that music would be a huge part of my life, whether I liked it or not.

My relationship with music played tug-of-war with my emotions and decisions.

“Why don’t you quit?” my mother asked, “If you don’t want to practice, then why to do it?”

Part of me wanted to– that part wanted to throw the lost hours away, but the other part of me overruled. I had come too far to back out, spilt too much blood, sweat, and tears to stop. I loved it just enough to continue.

As I kept practising, I began to understand that I had wasted too many years pushing music aside, shoving one of the only things I had potential into the curbside of my life. Even if I wasn’t going to pursue music as a career, I needed to start seeing music as a source of enjoyment rather than a burden. Maybe I would never catch up to those young musical prodigies that have been talented and inspired right from the beginning, but if I never tried, then I would be throwing away the opportunity to improve.

When I turned nine, I picked up the piano. I knew it was late, but it was better late than never. I loved it. I felt inspired every time I took lessons, but I soon realised that putting myself in this position meant that I would have to balance music, school, and my childhood. Spending so much time on this hobby meant that I would have to practice while other kids could play outside with their friends. Still, I remained committed to these instruments in a desperate attempt to finish what I had started.

As I got older, I started taking music more seriously. I wasn’t a small child anymore, and my standards seemed so out of reach, rising higher and higher with time. I auditioned for an orchestra half-heartedly, not expecting anything, and started playing in competitions and performances. I was overjoyed to be accepted into the orchestra. I started practising more than ever, so inspired was I by this newfound success. The more I practiced the faster I moved up the chain of musicians. Most of all, I really enjoyed it. I realized how much more beautiful we could sound together. I was inspired by my conductor. “Play seemingly effortless like a swan,” he would tell us, “under the graceful and floating melodies, under the water, the swan is working hard in the shadows.” He was right. When you see a violinist, you hear the elegance and beauty. You don’t see the pain, agony, and suffering she endured to get there. Under the stage, the blisters and bruises are hidden.

But then, I started middle school. In the midst of homework and grades, music no longer became a priority. Once again, it was pushed to the edge of my consciousness, lost in the chaos of my mind. I couldn’t keep track of middle-school drama or the latest trends. I was too busy, busy, busy. I wasn’t getting enough sleep either. My motivation to practice vanished into thin air, and just like before,

he one thing that kept me going was orchestra. No, I didn’t dislike music at all, but in a way, practicing became a burden to bear. The thing I loved most about music was performing, not practicing. I hated knowing that I still had such a long way to go, I hated knowing that I would still have to invest hundreds of thousands of hours practicing. And for what? I always asked myself. I already knew that this wasn’t going to be my career. There are too many good musicians out there.hy would the world need me as a musician? What made me any different from the people that walked down these tired streets?

Suddenly, Covid-19 struck. I remember when I took the world for granted. The toll the pandemic has taken on everyday people has been immense, but for musicians, it hurt in a particularly way. We could no longer perform for audiences, or even meet up for rehearsals. On May 5, 2020, I was supposed to have my first solo concert with the Pacific University orchestra. Then, overnight, opportunities like that disappeared in a flash. Musicians all over the world ceased giving live concerts for the foreseeable future. I have always thought up ways to spread my music to a wider range of audiences. However, as the pandemic started to dominate this world, the thing that kept me going  became illegal. For several months, I was left without a plan, without any idea when I would be able to perform again. I had virtual lessons, recordings, and even an online orchestra. It served its purpose, but mus-ic is supposed to be shared.

Over quarantine, I invited sixteen of my friends from my orchestra to put together a video, intended to help comfort and alleviate the pain from the world outside. In three months, it had reached over 1,400 views. It was an attempt to keep music alive amid chaos in this ever-changing world. Since then, lives and jobs have been lost, and the world has been reduced to this insufferable distance. I created this video so I could bring listeners closer together, to help console them, until we can emerge together once again from the dark, victorious.

Although this situation isn’t ideal, it forced upon a reality that I didn’t really want to discover. If I didn’t work hard, things  wouldn’t happen. Now I look back to myself seven years ago– a girl too shiftless to practice and too stubborn to improve. I don’t need to be another child prodigy dawned in this world, but I still want to develop my skill. Sure, music is exhausting, painful, and tiring, but it's also the only thing I have. After countless lessons, masterclasses, and performances, I’ve learned to be grateful for the advice that's been given to me. T improve, he most valuable lesson that I’ve learned through my journey, however, is that I need to find my own motivation. I don’t play for others, I play for myself.