A Friend on the a Battleground 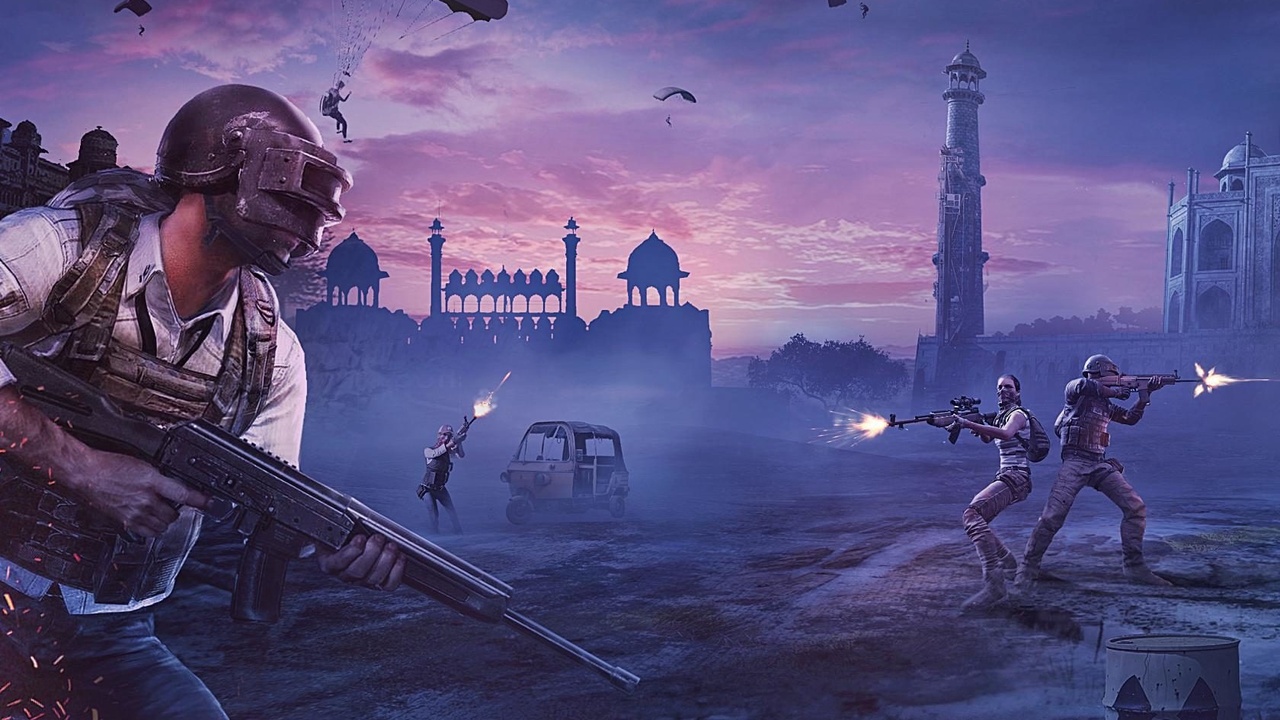 I stepped outside the car and took a breath of fresh air. My legs filled with a tingling sensation as I took each step. I was finally in Orlando, but not for the roller coasters, or the theme parks; I was here to play chess. I had spent months on end preparing for this tournament at home, studying openings, tactics, combinations, endgames, and every nook and cranny there was to the game. Despite this, I was nervous.

Who will I be playing against? Will I blunder in my games? Am I going to miss any tactics?

My mind raced with these thoughts as I grabbed my light blue bag out of the trunk. It was filled with all the essentials: plastic chess pieces with weights inside, a chessboard with 32 black squares and 32 white squares in a checkered pattern, an analog chess clock, a bottle of spring water, and a banana to eat when I was hungry during the match.

The tournament lobby was bustling. The quick, loud chatter between parents and players filled my ears. They paced left and right, similarly to a crowded New York City crosswalk. Faint jazz music played in the background, and I started to forget the thoughts in my head. Despite the hectic chaos, I somehow felt at ease. I began to make my way through the traffic, proclaiming “Sorry!” as I bumped into people.

I managed to spot Andrew, a scrawny little boy with circular-rimmed glasses I met a couple of years back at a math competition in Tallahassee, Florida. Competing in the Geometry section, Andrew and I had managed to get the same score on our papers. Through an intense faceoff in a tiebreak filled with different shapes of different sizes, my pencil blazingly wrote across the paper as if it had a mind of its own. My eyes were glued to the paper in complete concentration. I shot my hand up to signal I had finished the problem, only to find Andrew patiently waiting for me to finish solving the problem with his hand already up. As we walked back to the auditorium for the award ceremony, he taught me his much quicker method for solving for the side length of a hexagon. Instead of angle chasing, he substituted the shapess side for the variable x and used trigonometry to figure out the answer.

“Oh? Hey James. Congrats on that win at the math competition last week.”

“Thanks, man! I’m not gonna lie, I have no idea how I did so well! It was a pleasant surprise at the award ceremony.”

We spent the next thirty minutes or so catching up on each others’ lives before arriving back on topic.

“Did you check the pairings board yet? You’re playing against Ben Chen,”

I can’t lose my first match! That practically demolishes my chances of winning this tournament!

I hurriedly jotted down my board number at the pairings board. As I entered the tournament hall, the director announced, “You may begin your games.” The tournament hall consisted of rows and columns of tables. Each table contained a chessboard and two people sitting on opposite sides of it. I sat down at my assigned table, where a tall, lanky man was waiting for me. We shook hands and began the match.

I had the white pieces and opened with Pawn to the square e4, a move I have always started with since my very first game against my brother. At the time I was a curious six-year-old, and I randomly moved my knight to c3. My brother chuckled and instructed that I should start with a move much more aggressive than the oneI played.

He’s playing the Caro-Kann Variation? I did not prepare for this.

I frantically searched for the correct follow-up deep inside my memory.

I remember my coach teaching me this line a year ago. Why can’t I remember?

My opponent looked at me, confused. I wondered why

Oh no! I have already spent five minutes thinking, and it’s only the second move.

Then, it clicked. I was supposed to push the pawn to c4 to gain central control, a key component in the opening stages. Ben then immediately blitzed out the move pawn to d5, countering and challenging my ambition for central control. I knew from here that winning this match would most certainly be no easy feat.

The next few moves were theory, all moves that were well known in chess history and played hundreds of thousands of times., and by the end of the opening, a complex position had emerged. I had castled my king into safety and had my knights, bishops, and pawns all fighting for central control.  It was the beginning of the middlegame, and I needed a straightforward plan. I put myself in an army general’s shoes, looking for any sign of weakness in my opponent’s position. I decided to go for an all-out attack on the kingside. My opponent had all of his pieces on the other side and left his most important piece weakened–the king. I advanced all of my pawns to the kingside.

Suddenly, I realized what a terrible mistake I had made. I had completely focused on only my strategy, and in the process completely forgot about calculating my opponent’s plan. His knight moved, giving a discovered check andattacking my king and queen at the same time. A harrowing reality struck. In the process of attacking his kingside, I had left my kingside undefended in return.

I evaluated the position I was in, measuring the threat of his move and asking myself if there were any counterattacks. Nothing showed up; I was completely losing in the position. My cheeks turned red with embarrassment. Knowing that this would reveal that I knew the position was winning for him, I tried to hide it. I strategically reached down under my chair to grab the banana in my bag.

The clock was still counting down on my side. I had only five minutes remaining. I needed to come up with something, and quickly. I became frantic with adrenaline. I heard the tick-tick of the clock as my time counted down. My heart began beating faster and faster. My body began to shake with the ba-dum, ba-dum of my heart.

Suddenly I felt as if I was pulled back to  last year’s Florida State Chess Championship. I was with Andrew in the backseat of his car reviewing his most recent game. His opponent had been a tenyear-old prodigy with the title of Women’s International Master from New York. She had managed to find a phenomenal tactic which forced her to gain two free pawns after seven moves ahead. Out-of-the-blue, Andrew came up with a desperate idea: to trick his opponent into thinking he had compensation for losing the two pawns. Andrew confidently moved the rook to the back rank, giving the king a check. The kid’s smug face was wiped entirely off.  Shelooked as if she gotten punched in the gut. Her panicked eyes scanned the board looking for an escape from the supposed trap Andrew put her in. Reluctantly, she reached her hand out in defeat, pain written all across her face. Andrew immediately accepted before she could find the only way out. He calmly shook her hand and said “good game” while trying to mask his excitement.

Maybe I could try the same thing, and maybe, just maybe, there is a chance Ben falls for it as well.

I sidestepped the king into a safe square with confidence and calmly ate my banana. Ben thought for merely three seconds before he found the best response, checking my king again with the queen as an intermezzo, or in-between move. He had seen straight through my bluff, as though he planned on me taking this approach. This was it. My position had no hope with checkmate coming in 4 moves. I knocked my king over to signal defeat, shook hands, and left the board. As I got up, I noticed the massive ballroom was entirely empty. I was the last player to leave the tournament hall.

When I entered the waiting room, it was similarly empty. All but one person had gone. Andrewsat in the middle of the room, hunched over angry birds on his iPad

“Oh, same. I got destroyed from an early mistake in the opening. Instead of moving my bishop to b3 and getting my bishop out of the way of danger, I forgot the opening theory and castled on the queenside.”

“I can’t believe I threw the game so hard. It was such a great opportunity to show my true colors against a strong player.”

“Hey man, don’t feel so down. We still have the next round to turn things around.”

“Do you smell that?”

“What? I don’t smell anything.”

“There’s a faint smell of barbeque lingering somewhere around here, and it’s making my stomach growl.”

“Wow, I was so focused on my game that I forgot that I haven’t eaten in seven hours.”

“Do you wanna go eat at the Popeyes next door?”