A Breath of Frost Book Review 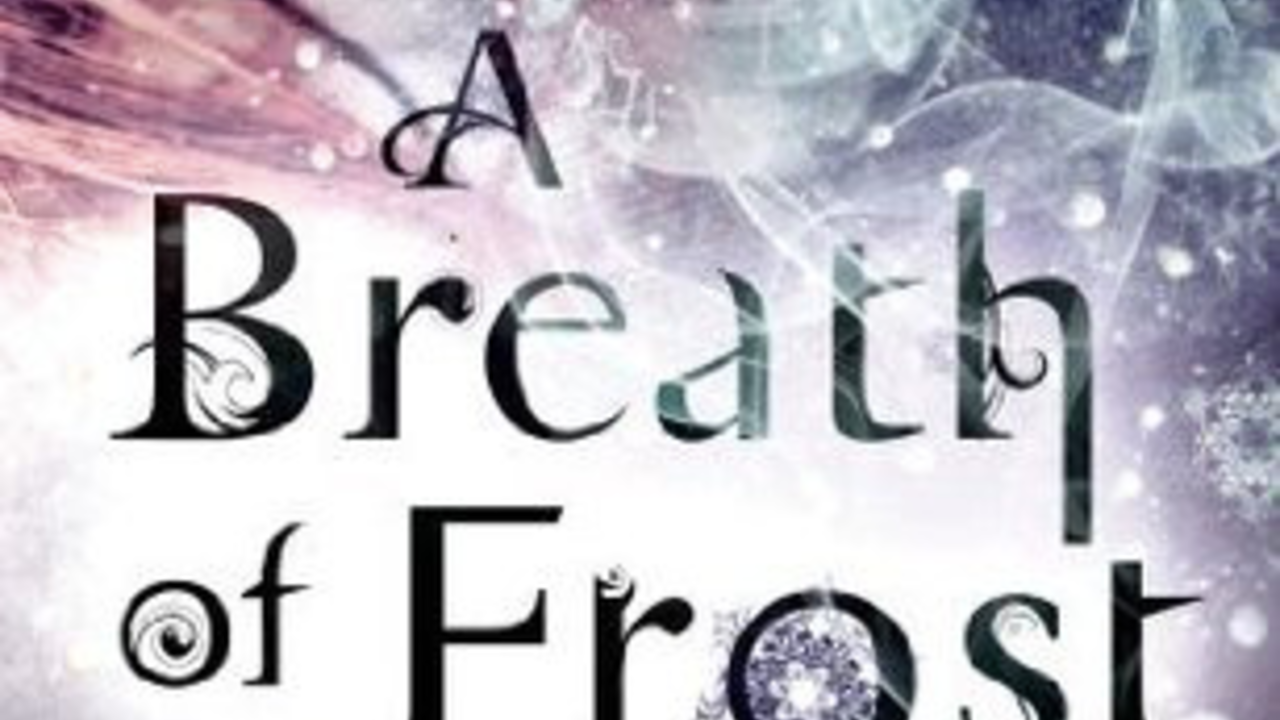 By: Catherine Sun
9.5/10
A Breath of Frost tells the story of Emma, a young debutante who discovers that she is a witch, and a quite powerful one at that. Emma attends Rowanstone Academy, a finishing school for young women of noble status that also happen to be witches. Whilst at the school, strange things happen to Emma, including the murders of several young witches, and Emma is determined to find out why. She is constantly dragged to the scene of a murder, and the Order has now pinned her as a suspect. Finally, she is found with blood on her hands, leaning over a dead body, when she was just trying to help. She goes on the run with the help of her two cousins, Gretchen and Penelope, and her boyfriend Cormac. She finds another dead body, along with another debutante witch, Daphne, who she suspected at first. Daphne promises her she will not say anything to the Order, as the murdered girl was her friend, and if the order catches Sophie, the real murderer will walk free. Later, she is sucked into the Graymalkin House, a place where the Graymalkin Sisters, often known as the most notorious warlocks in all of Britain, are known to reside. Inside, she finds Sophie, a debutante who she originally thought was innocent. Sophie reveals that she had been the one behind all of the murders, and releases the Three Graymalkin Sisters. After a struggle, Emma is able to bind the familiars, animal spirits of the Graymalkins, Sophie is handed over to the Order, and the Witching World falls into an uneasy peace.
Emma is very relatable and enjoyable because she does not mind breaking the rules once in a while if she thinks what she is doing is right. She does not particularly do well at her classes at Rowanstone Academy, either. She does not appear sorry for things she does that are apparently wrong, and she has no problem defying the Order, who don’t forgive anyone, stick to the same methods people used for centuries, whose techniques are all too traditional, and who are altogether too close-minded. This gives the reader a more enjoyable experience, as many of the choices she makes are ones that most of the readers would have done in her situation as well.
The plot is particularly interesting because there are a ton of plot twists that most everyone will not expect. For example, when Emma was trying to figure out the murderer, almost all the clues pointed to Daphne, and on top of that, the murderer turned out to be Sophie, and no one suspected her because she was always so soft and looked so innocent. So, this gives the reader clues, and the reader will most likely not like Daphne, and suspect her, so this keeps them engaged until the end of the book just so they can see if they are right. But, when the murderer turns out to be Sophie instead, that gives the book a nice kick, and makes it a lot more exciting.
The book is set in the 1800s, so this gives the reader a chance to learn how the society and people were like back then, but on the other hand, this also takes away some of the relatability, because lots of these events, like the balls and soirees that happened almost every other day back then, hardly ever occur anymore, or they occur, but most people do not get to attend. So, this takes away some of the relatability, but the setting in the 1800s gives it an exotic and mystical feeling, almost, so that makes up for it.
A Breath of Frost is definitely well worth the read. Alyxandra Harvey creates characters that pop off the page, and makes you keep wanting more. Emma and her cousins are not snobbish, and they do not always follow the rules. They do what they think is right, regardless of what society will think, and they act differently from everyone else, rebelling against the strict rules of witching and normal society. Harvey creates a magical world that blends so well with reality, you can hardly not wonder whether there is a secret world hidden by the Thames River. The 1800th century setting makes it all the more magical, shrouding the magical world in mist. Harvey’s novel will keep the reader’s on their toes, reading page after page, and eventually, her next book.